What impact has IFRS 15 had on companies? 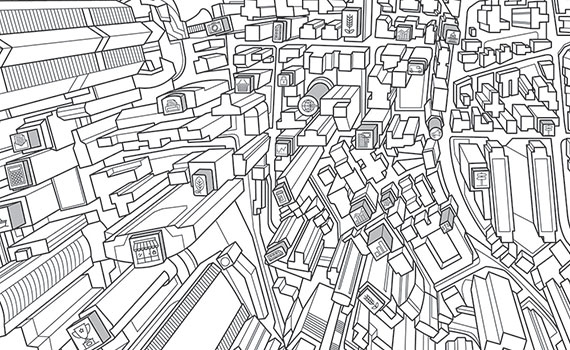 IFRS 15 includes a five-step approach. The reported changes under each of these were as follows:

Much about companies’ application of the new standard in 2018 remains to be disclosed and evaluated. The absence of full retrospective restatements means that the real impact on earnings will not fully emerge until FY 2019 accounts are published.