With the National Anti-Financial Crime Centre Act coming into force in Malaysia, now the challenge of dealing with financial crime head on begins in earnest, says Errol Oh 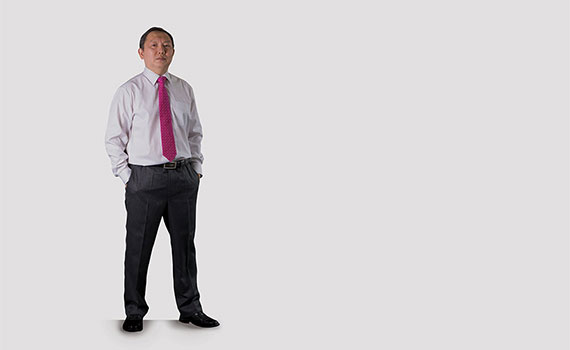 Never underestimate the power of a clever catchphrase. In psychiatry, for example, it is common to advise people to ‘name it to tame it’, a reference to the idea that when we clearly identify the emotions that trouble us, we can better deal with them.

This catchphrase applies in other spheres, too. After all, the first step towards tackling any problem is to properly label it. It is therefore helpful that Malaysia at last has a statutory definition for financial crime, thanks to the National Anti-Financial Crime Centre (NAFCC) Act, which came into force on 2 January.

According to the act, financial crime means offences under the Second Schedule to the Anti-Money Laundering, Anti-Terrorism Financing and Proceeds of Unlawful Activities Act. Some of the wrongdoings (such as drug trafficking, causing explosions, import and export of endangered species, and kidnapping) do not fit most people’s notion of financial crime, but their inclusion makes sense once we understand the origins of the NAFCC and its role.

The trick here is to look at things from the government’s perspective. In the eyes of those running the country, serious and organised crime (including terrorism) has a weighty financial dimension because it threatens financial stability and the national economy. The government loses revenue when there is outflow of illicit funds, tax evasion and smuggling. Also, where there is serious crime, corruption and money-laundering are usually lurking nearby.

In this aspect, Malaysia is in an unenviable position. Global Financial Integrity, a Washington, DC-based thinktank estimated illicit flows of money into and out of 148 developing nations between 2006 and 2015 as a result of their trade in goods with advanced economies. The January 2019 report placed Malaysia in the top 30 in terms of dollar value of illicit outflows.

The NAFCC Act provides the centre with three functions: coordinating enforcement agencies in integrated operations relating to financial crime and advising these agencies on related matters; setting up and maintaining a centralised data system on financial crime; and carrying out activities for the prevention of financial crime.

Before this, the government had assembled multi-agency teams to address revenue leakages and the outflow of illicit funds. These had some success but the extent of cooperation and collaboration has to increase.

The scale and complexity of financial crime is ever growing and the offences often involve multiple laws, agencies and even jurisdictions. The enforcement bodies cannot afford to work in silos. In fact, to escape the long arm of the law, the bad guys count on such blind spots and lack of coordination.

The most effective way to go after the criminals is to share information and work together. And if we need a case study to drive home this point, the 1MDB scandal is an obvious choice.

Now that the naming has been done and the law is in place, let the taming of financial crime begin in earnest.

"To escape the long arm of the law, the bad guys count on blind spots and lack of coordination"