Africa needs its own commodity exchanges

Africa is the dominant producer for many agricultural commodities, but the continent’s lack of large commodity exchanges is holding farmers back, says Okey Umeano 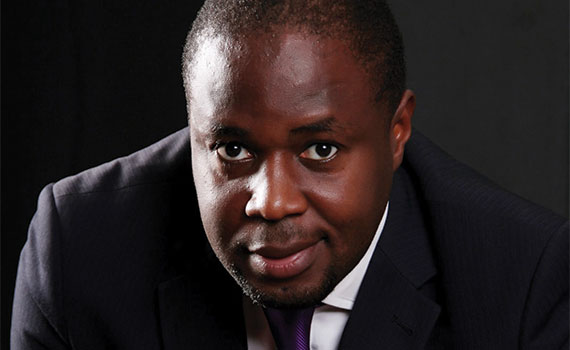 During my teenage years, I watched my father try to make money out of his reasonably-sized cassava farm. He would plant a lot of cassava in a particular season, and at the end of that season, it would turn out that so many other farmers had done the same that there would be excess supply, leading to a fall in price and a loss.

The next season, he would plant a much smaller amount, and so would the other farmers. At the end of that season there would be under-supply, and prices would be high, drawing him into a larger crop the next season. So it continued for several years, some successful, many not so, until in the end he stopped.

What my father was missing was a sense of what prices would be at the end of a particular season. That’s something a futures market in cassava would have provided. Had exchanges trading cassava futures contracts been in existence, he would have been able to make better cropping decisions, and maybe had better access to finance.

Africa is endowed with numerous commodities and raw materials, including metals and agricultural commodities. Products such as cocoa, beans, bananas, sesame, cashew nuts, cassava, gum arabic, kolanut, maize, melon, millet, oil palm, rubber, sorghum, soybeans and yams are heavily produced and exported by countries in the continent but most are not exchange-traded. Those that are, are traded on exchanges outside Africa.

For many of these commodities, Africa is the dominant producer – Ghana and Ivory Coast account for about 60% of world cocoa and Nigeria and Senegal for 40% of world cashew nut production. Yet prices are quoted on faraway exchanges, with Africa having little say on the level they are set at.

This position is even worse for the many commodities that are not exchange-traded. These commodities, like cassava, produced in large quantities, have found no exchange where they can be traded, denying the producers essential benefits such as price discovery, access to finance, hedging opportunities and market information.

Of more than 12 commodities exchanges in Africa, just a few, such as the Ethiopia Commodity Exchange, are doing well. Many others, including Nigeria’s exchange, are struggling. The existing exchanges are small, have little depth and are unable to meet the needs of the continent’s commodities producers. Many also operate contracts that are unsuitable for many producers and traders.

Among the challenges to establishing viable commodities exchanges in Africa are the lack of infrastructure (warehousing, transportation, processing plants) and enabling laws, ill-designed government interventions, competition from commodities boards, and the inability of the commodities markets to attract the mainstream financial sector.

African governments spend considerable amounts of money each year trying to support, even boost, agricultural production by giving farmers improved seeds and fertilisers. These measures have led to an increase in production but a large part of this produce is undersold or wasted. It is time for African governments to realise that the market has the best allocative efficiency and that they should begin to direct their efforts through the markets. They should help set up effective commodities exchanges and provide the benefits of exchange trading to commodity producers. Maybe that would enable people like my father to continue to produce.

This month’s columnist, Okey Umeano, is head of risk management at Nigeria’s Securities and Exchange Commission

"Had exchanges trading cassava futures existed, my father could have made better cropping decisions and had better access to finance"