The role of corporate treasurers in a downturn

As Republicans continue to push for the repeal of the Dodd-Frank reforms aimed at reducing financial risk, the voices of dissent are getting louder, says Ramona Dzinkowski 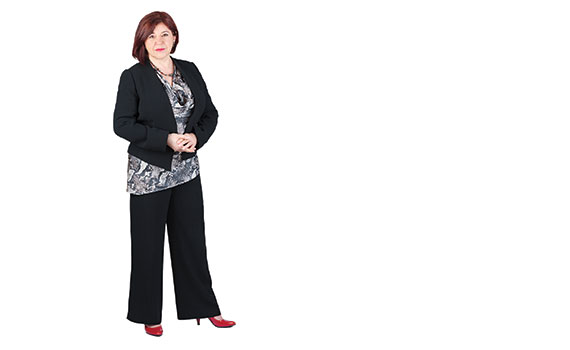 In an unprecedented season of catastrophic storms hitting the US, yet another is on the horizon.

In June, the US House of Representatives passed the Financial Choice Act, which outlined the Republican agenda to repeal the Dodd-Frank Wall Street Reform and Consumer Protection Act, passed by the Obama administration in the wake of the 2008 financial crisis to reduce various risks in the US financial system.

Most pundits have predicted that the bill will be voted out in the Senate. However, a new card has been played to sidestep this inconvenience.

In September, US Republican party senator Ted Cruz continued the push for Dodd-Frank’s repeal by considering the possibility of passing key elements of the Financial Choice Act through the budget reconciliation process via President Trump’s tax reform package. While complicated, and not ideal, this improves the odds of repealing these elements considerably and if these provisions become law, they could significantly impact the financial regulatory rulemaking process.

The Financial Choice bill includes notable changes to the corporate governance landscape and Securities and Exchange Commission (SEC) reporting and disclosure requirements. It also includes the repeal of section 1502 of Dodd-Frank – the statutory authority for the SEC’s conflict minerals rule – thereby eliminating mandatory conflict minerals reporting, among other things. Opponents of the bill have grave concerns. The Council of Institutional Investors (CII) is ‘deeply troubled by provisions of the Act that would threaten prudent safeguards for oversight of companies and markets, including sensible reforms that investors need to hold management and boards of public companies accountable and that foster trust in the integrity of the markets’.

Similarly, the Centre for Audit Quality (CAQ), the CII and the global association of investment professionals, the CFA Institute, have expressed their shared opposition to any legislation that would erode Section 404(b) of the Sarbanes-Oxley (SOX) Act of 2002. They are particularly opposed to eliminating third-party inspection of a company’s internal controls over financial reporting (ICFR).

CFOs are also likely to hold this view. In a pop survey by CAQ of 105 CFOs of publicly traded US companies, 79% feel that the overall quality of information in audited financial statements has improved since the enactment of SOX. Eighty five percent believe that the ICFR audit function has either greatly (34%) or somewhat (51%) helped their company.

Stay tuned for more on what this means for US filers of conflict minerals reports and rules in other jurisdictions.

"The CII is 'deeply troubled by provisions...that would threaten prudent safeguards for oversight of companies and markets'"