As the US Federal Reserve upgrades its growth expectations, the inevitable increase in the country’s external deficits spells trouble for Asia, says Manu Bhaskaran 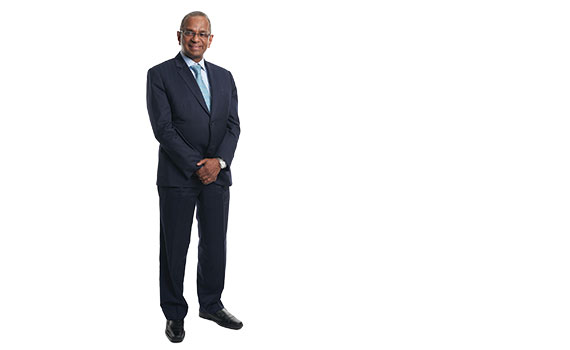 Asia’s emerging economies are doing well, basking in the benefits of the rebound in global demand and commodity prices. However, there is an increasing risk that developing Asian economies will face financial and other turbulence emanating from the US.

The Federal Reserve Bank’s policy meeting in January saw the Fed upgrading its growth expectations for this year and the pressures for tighter money can only grow. Congress has passed tax cuts and pushed through additional spending. The European Central Bank and the Bank of England also appear to be shifting towards a tighter monetary policy.

Higher global interest rates and reduced liquidity support from major central banks tend to depress risk appetites, causing capital to flow out of emerging bond and equity markets while also occasionally triggering convulsions in currency markets. Already, the recent spike in the US 10-year Treasury yield has depressed the valuation of riskier assets. Thus, while emerging markets have stabilised, another round of financial turbulence is likely, as investors increasingly price in higher interest rates and less salubrious liquidity conditions.

Asian equity and bond markets could suffer disproportionately as they have attracted the bulk of funds that flowed into risky asset classes in search of higher yields. Foreign ownership of equities and bonds is very high in countries such as Indonesia, so an abrupt outflow of capital would cause sharp price falls. And, because most Asian currencies are thinly traded, this would put downward pressure on currencies as well. Countries like India with current account deficits that are not funded by stable sources could come under greater pressure.

The US has had large current account deficits since the mid-1980s, a result of a low savings rate compared to still-high investment rates. Congress’s massive fiscal stimulus will worsen this savings-investment balance. Investment will grow strongly as businesses respond to new tax incentives. At the same time, the budget deficit will expand substantially, turning the government savings rate even more negative. Meanwhile, there has been a sharp fall in the household savings rate.

Thus, it is only a matter of time before the US’s external deficits balloon, with worrying consequences. First, the US dollar could come under pressure and that would tend to produce currency market volatility of the sort we saw in the mid-1980s – and which caused great uncertainty for Asian economies. Second, as the trade deficits worsen, the Trump administration could well turn even more protectionist. Already, China, South Korea and Indonesia have faced a rising tide of US trade restrictions. While China is likely to bear the brunt, Asia’s exporting economies are integrated into the country’s supply chains and are bound to suffer as well.

In short, Asian economies will not have much time to enjoy the surge in the global economy; their financial markets will come under pressure and trade protectionism could worsen.

"As the trade deficits worsen, the Trump administration could well turn even more protectionist"