Election howlers and the lessons for performance measurement 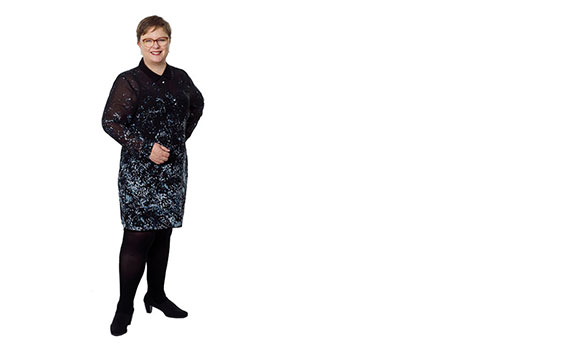 Australia’s federal election in May was another in what has been a global series of recent election upsets. Opinion polls had roundly predicted a win for the Labor Party; instead, the incumbent government was re-elected.

Elections now regularly confound the expectations of pollsters and commentators for reasons that will be familiar to those who work with performance indicators in other fields.

The first issue is data accuracy. Pollsters tend to ring landline phones, which are increasingly rare and no longer reflect the demographics of the Australian population. In the corporate world, similar issues can arise with the non-financial metrics that increasingly influence performance assessments. How do you define and measure culture or community sentiment? Even the more established metrics of customer satisfaction and employee engagement can be suspect – respondents tend to hold views on the outer edges of the bell curve, skewing results.

The next issue is that old certainties have gone. In the Australian election, 8% of sampled voters were undecided – almost double historic numbers. Entrenched voter loyalty is giving way to an electorate that is constantly shifting. Anyone who has dealt with last-minute developments in the final stages of a reporting period will know how that feels. Perhaps your company announces a merger, or a shareholder resolution hits your desk right on deadline, or a rival announces a game-changing new technology. Change is the only constant.

There is also evidence of unconscious manipulation of results to align with expectations. Australian pollsters dismissed data that fell outside their expectations as outlier figures and ‘smoothed’ them. The 16 polls in the lead-up to the election all came back with almost identical results. The odds of that happening without manipulation are greater than 100,000 to one.

If your management reporting follows similar practices, you may be caught short when the noise turns out to be a signal. New data indicating a drop in demand for a product line may be a blip, but it may also be the start of a trend. Capturing, tracking and reporting on weak signals can be critical to avoiding nasty surprises.

Finally, there can be a false sense of precision with poll results. Hard numbers are comforting: the complexity of interrelated and shifting factors is exchanged for a nice, clear metric. Many an investor has come a cropper by relying on reported numbers without taking into account the estimates and judgments that lie behind them.

The truth is that reality is messy. As the use of big data and artificial intelligence in performance management grows, we need to maintain a healthy scepticism about what it really tells us. Simple metrics of corporate performance should be treated with a great deal of caution and tempered with clear-headed insights into less measurable factors such as vision, leadership and culture. Otherwise, the illusion of certainty may leave you flat-footed.