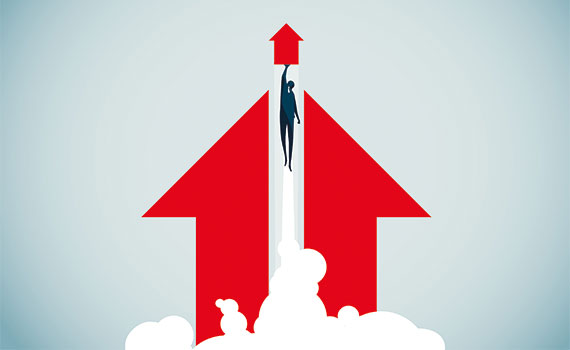 This question inspired our research on the growth factors of manufacturing companies in mature markets. Based on an annual league table published by corporate finance adviser CFI Netherlands (you can find the 2018 list at bit.ly/CFI-2018), we identified a group of manufacturers in the Netherlands that have enjoyed annualised average growth of almost 9%. These companies have achieved extraordinary levels of turnover and profitability (based on annualised average EBIT and the return on invested capital).