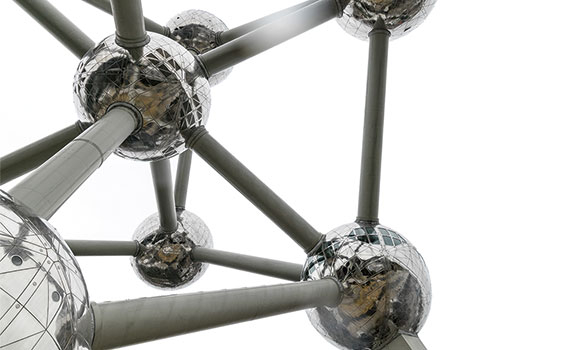 In 2017, Belgium enacted a reform of its corporate tax rate, which should increase the country’s attractiveness to foreign investors. The standard corporate tax rate fell from 33.99% to 29.58% in 2018 and is set to fall further to 25% from 2020. Small and medium-sized enterprises have seen their tax rate reduced to 20.4% on the first €100,000 of net taxable income, provided that a minimum salary is paid to a least one of the company’s directors. This rate will go down further, to 20% in 2020. ‘It’s good for companies,’ notes Legrain.

"Brussels is an important financial centre, it is home to the EU headquarters, and it is easily accessible from across Europe"