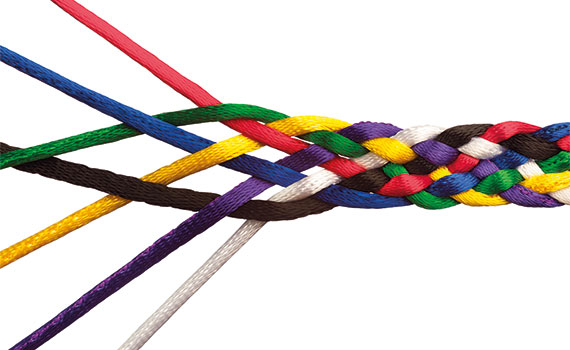 In the next in our series of articles focusing on the purpose of the profession, AB spoke to auditor generals around the world boefore the outbreak of Covid-19 about their views on the value of public sector audit, its purpose and how its role can be extended.

In the case of the BBC, it is the licence fee payer who expects an appropriate audit. Even here, the NAO also conducts value-for-money assessments of the use of the licence fee and the BBC’s commercial activities.