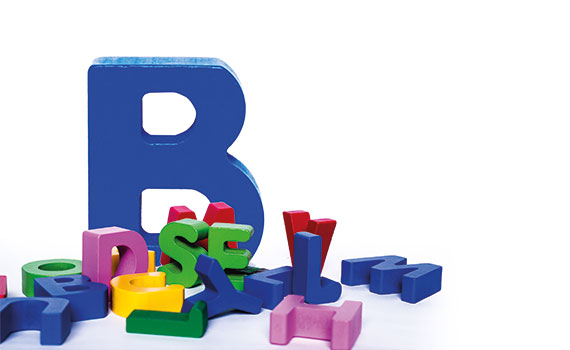 However, the legal structure of benefit corporations should not be confused with B Corporations, which have no legislative framework. The B Corporation designation is a certification issued to for-profit companies by BLab, a global non-profit organisation with offices in the US, Europe, Canada, Australia and New Zealand, and a partnership in Latin America with Sistema B.

Sensiba is one of only 13 accountancy firms around the world that can boast the B Corporation certification. It is the only certified firm in California. There are no accountancy firms among the 150 B Corps in the UK. Although many thousands of businesses use BLab’s online tools to measure their performance themselves, a much smaller number go through the rigours of a full, verified assessment. It is a similar story in East Africa, where BLab launched last year.

But the process can be worth it and makes good business sense too. Cantero says: ‘Where we are, people are very sustainably minded and prefer to work with like-minded people. It gives our clients peace of mind, and is fantastic for hiring, as we have to fight not only the lure of the Big Four firms, but the likes of Facebook as well.’