The short history of whistleblower protection

The charity Protect is celebrating 25 years of whistleblower protection, and continues to raise awareness and push for reforms, as Karen Jordan FCCA explains 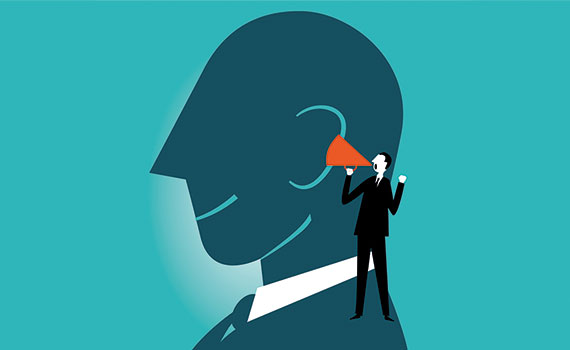 It is 20 years since the government passed legislation for whistleblower protection. Prior to that legislation, dedicated, formal whistleblowing roles in organisations simply did not exist, and whistleblowers were all too often unsympathetically viewed as troublemakers and sneaks.

Major disasters and scandals such as the sinking of the ferry MS Herald of Free Enterprise and the collapse of BCCI bank led to exhaustive public inquiries that revealed staff had been aware of dangers but felt they could not raise the matter internally – or were ignored when they did. People did not feel it right, safe or acceptable to challenge malpractice, risk or misconduct in their workplace.

Since its launch in 1993, the charity Protect – formerly known as Public Concern at Work – has supported around 40,000 people to raise concerns via its advice line. Twenty-five years on, its work is as vital as ever, and it supports more than 2,500 cases a year, assisting individuals in navigating the legal and regulatory landscape. It also provides expert advice to organisations that wish to introduce or improve whistleblowing and speak-up arrangements.

Other areas in which the charity has helped to influence the development of policy and legislation include:

Protect continues to press for cultural change so that whistleblowers are commended, not condemned, for speaking up on public interest issues. It is also pushing for further reforms to improve the protection provided by PIDA, including raising awareness that non-disclosure agreements cannot be used to gag disclosures in the public interest. With personal courage often still required to blow the whistle on public harm, Protect’s work will not be over any time soon.

Karen Jordan FCCA is a trustee of the charity Protect and former member services adviser at ACCA.

2014: LuxLeaks. PwC was revealed to have helped set up tax rulings in Luxembourg so multinational companies such as Apple and Ikea could avoid paying millions of euros in tax. PwC employee Antoine Deltour was given a six-month suspended sentence for leaking the information – a conviction that was overturned in January 2018.

2011: Olympus. Two weeks after becoming Olympus CEO, Michael Woodford was fired for raising concerns about several acquisitions by the Japanese camera company in what turned out to be a £1.1bn fraud. Woodford went to the press and revealed the scale of the wrongdoing, which saw two board members given suspended jail sentences. Woodford is now a Protect patron and gave a presentation on his experiences at the World Congress of Accountants in Sydney in November 2018.

2002: Time magazine’s Persons of the Year. Americans Sherron Watkins, Cynthia Cooper and FBI special agent Coleen Rowley were jointly named as Time’s Persons of the Year for exposing financial fraud at Enron and WorldCom. 1990: BCCI. Auditors found millions missing at BCCI a year before the bank collapsed in a £13bn scandal.