All change for Malaysia's Accountants Act

The Accountants Act has been static for almost two decades but the raft of changes planned for 2019 will finally impact the profession, says Errol Oh 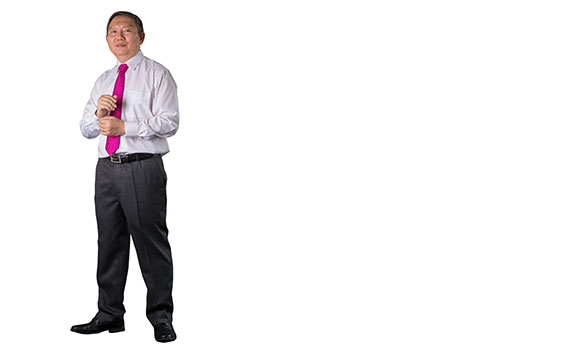 Name any force that is reshaping our lives and you can be sure that accountants have been urged to adapt and play a role in how we deal with this sea change.

These forces are often business-related – for example, globalisation, digitalisation, the move towards sustainability, and the increasing emphasis on regulation and governance – but the profession is also expected to respond to phenomena like cultural trends and climate change.

In other words, accountants ought to be agile, flexible, versatile and up-to-date. And yet the Accountants Act 1967 has been pretty much the same for 17 years.

Not counting the intermittent additions to its First Schedule, which lists the local universities whose accounting graduates are accepted as members of the Malaysian Institute of Accountants (MIA), the act was last amended in June 2001. That revamp included an expansion of the MIA council and the introduction of the chartered accountant designation. It also resulted in stiffer penalties for offences and a well-defined training role for the MIA.

This was the only time the act has been significantly altered since the institute’s activation in 1987, when it held its first annual general meeting. However, 2019 is set to be the year when we finally see another round of statutory enhancements, particularly in enforcement.

The firmest indication of this happening was when Deputy Finance Minister Dato’ Amiruddin Hamzah, in his keynote address at the MIA International Accountants Conference last October, said the government wanted to strengthen the MIA’s powers and was looking into amending the act to further empower regulation and enforcement of the profession.

At the same event, MIA president Salihin Abang said the institute had asked for stronger sanctions and investigative powers ‘in order to better enforce regulations and good governance in a more complex business environment’. And 10 days before that, at the institute’s AGM, Salihin had noted that the proposed revision would take MIA’s regulatory role to the same level as other regulators, and empower the organisation, while delays ‘could undermine the profession’s reputation and governance’.

In fact, news reports from as far back as 2007 quote MIA heads on moves to boost its enforcement powers. At times, it was revealed that the proposed amendments to the act had been submitted to the government for further action. And yet the statute remains unchanged.

Things may be different this time. For one thing, there is a bigger appetite for change. A profession is in a position to excel when it has fair and consistent oversight. As a regulator and a professional accountancy organisation, the MIA frequently has the difficult task of weighing the public interest against the development of the profession. It helps tremendously to have the right enforcement mechanisms and tools.