Has the time come for transparency on pay?

It’s time to expose the considerable pay disparities between men and women, between professions and between generations, says Vanessa Richards 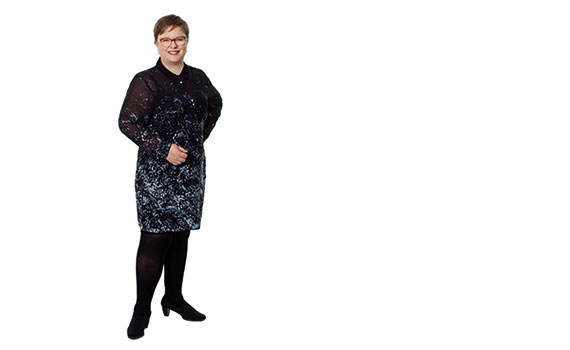 Would you tell people how much you are paid?

We live in a world where we expect to be able to access the information we need to make decisions or form judgments: whether it’s looking at online restaurant reviews before booking, or a candidate’s voting record before deciding who to support. But on one of the biggest decisions we all make – where to work – we are usually missing vital information.

Four out of five job advertisements in Australia do not include information on the salary on offer. There is very little reliable information on pay rates for entire professions, let alone specific jobs. When I worked for a company that provided pay data to employers for benchmarking purposes, I was invariably asked by people at parties whether I could find out if they were being paid enough. (The answer, sadly, was no – homogenised, anonymised median numbers are not a good guide for specific individual pay rates, only for general remuneration trends.)

Self-interest aside, there are good public policy reasons for improving pay transparency. Addressing the gender pay gap is an obvious one. As of February, four out of 10 UK companies have reported that their gender pay gap has actually widened over the past year. This is supported by the World Economic Forum’s Global Gender Gap Report for 2017, which found that women earned on average 32% less than men, compared with 31.7% in 2016. The issue is exacerbated by the casualisation of the workforce. ‘Contingent workers’ are expected to make up 40% of the US workforce by 2020. Pay rates, particularly for freelance and contract workers, are frequently opaque. And these workers are more likely to be female and young.

Some things need to change. Employers increasingly have to disclose information on pay strategies, structures and governance. But disclosure of pay rates, even anonymised, is entirely voluntary and very rare.

The move would have implications for individual privacy. Yet we live in a world where almost all aspects of our lives are now visible to anyone with the interest, skills or authority to access them. As we grow increasingly accustomed to being part of a larger dataset, why would we not include pay?

The prospect may make many of us feel uncomfortable. The idea of family, colleagues and neighbours knowing our income sits strangely with those of us who have grown up in a society where discussions of individual wealth are taboo. But there are plenty of examples of pay transparency that work: in most parts of the world, pay in the public sector is largely transparent, and Norway has disclosed the income of all its taxpayers since 2001.

Pay transparency may be an idea whose time has come. And if the prospect of exposing the disparities between men and women, between professions or between generations makes us uncomfortable – perhaps we should look at addressing why.