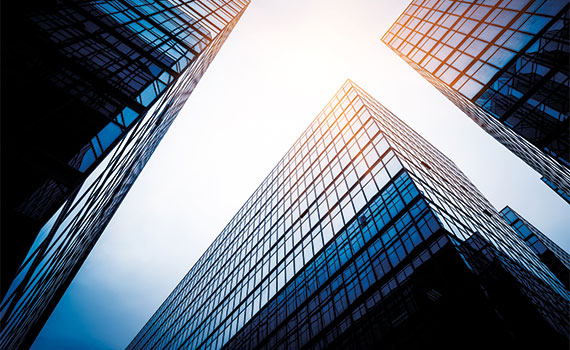 Further down the tables, the gap between PKF in 15th and UHY in 16th now stands at US$921.6m, compared to a US$758.9m gap last year, and US$527m the year before. If this trend continues another year, the gap will be over US$1bn next year, meaning the gap will have doubled in four years.