The failure of investor scrutiny over executive pay makes the appearance of an unmuzzled audit committee watchdog a welcome development, says Jane Fuller 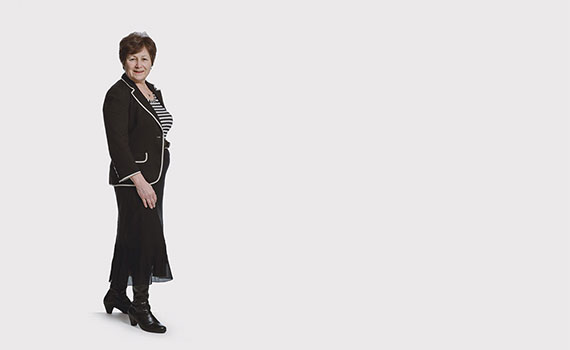 Just when you thought investors were taking their stewardship duties more seriously, their influence on top people’s pay has been condemned by an influential UK thinktank.

Executive pay levels are ‘provocatively high’, according to the High Pay Centre (HPC), with the ratio of average CEO pay to that of employees standing at 145:1. The HPC found that the average level of shareholder dissent in votes on FTSE 100 companies’ remuneration reports was less than 10% between 2014 and 2018. Its report, The myth of shareholder stewardship, declares that ‘shareholder say on pay has failed’.

What lessons does this hold for audit committees? They have joined remuneration committees in the public spotlight, yet they are comparative novices in the field of shareholder engagement. From that lagging position, they will need to respond with urgency to the concern about audit quality at public interest companies.

A roadmap is being drawn up by various heavy-hitting reviews and the government. The latest salvo comes from the Competition and Markets Authority’s final report on the statutory audit services market, published on 18 April. Its number one recommendation is greater scrutiny to improve audit committees’ pursuit of audit quality.

Crucially, the CMA wants to increase the accountability of these board committees. But while shareholder engagement is part of the furniture, the chief scrutineer will be the regulator – the Financial Reporting Council and its successor, the Audit, Reporting and Governance Authority (Arga). Audit committees falling short of the required standards will be subject to public reprimands and nudge letters from the regulator to shareholders, who will have votes on both the auditor and the members of the audit committee. So, they need to step up to the plate too.

There is a good chance that these measures will be more effective in upping the audit committees’ game than ‘say on pay’ has been for executive pay. Remuneration committees deal with employment contracts between the company and individuals, while audit committees scrutinise information that enables investors’ savings to be allocated efficiently and corporate behaviour to be judged. Both serve the wider economy. In short, the public interest (as opposed to interesting to the public) role of audit committees is clear.

Another difference is that audit committee members should really want the auditor to be tough on management and to warn of financial risks, whereas remuneration committees consist of highly paid people passing judgment on other highly paid people. And the regulator will have more sanctions at its disposal than for executive pay, which it cannot cut unilaterally.

High executive pay, often unmatched by corporate performance, has poisoned the public’s view of business. Let’s hope progress on audit quality over the next five years helps to restore trust in the system.

"The regulator will have more sanctions at its disposal for audit committees than for executive pay, which it cannot cut unilaterally"