Taiwo Oyedele FCCA considers the failure of Nigeria’s Voluntary Assets and Income Declaration Scheme to get near its US$1bn target, and the broader tax amnesty lessons 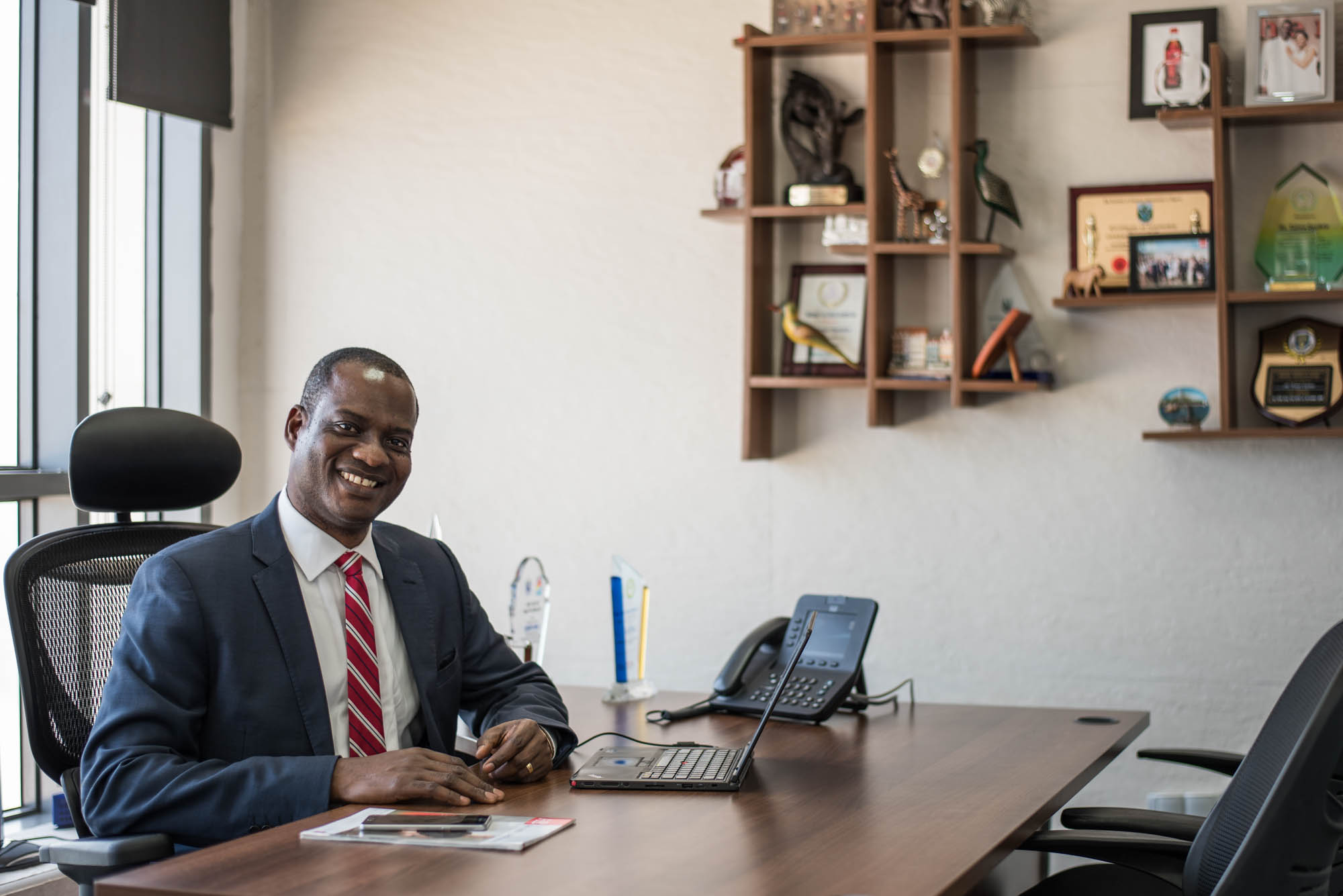 A tax, according to the World Bank and PwC survey Paying Taxes, is any payment (whether or not it is called a tax) that has to be made to government without direct benefit or return of value, or provision of a service. It’s a definition that perhaps explains in part why some people and organisations seek to evade paying tax.

Beyond self-interest, there are some very practical reasons why tax evasion occurs. One of the most important is poor system design – that is, the tax system makes it very difficult or impracticable to comply with all tax obligations. For instance, where a country does not have a VAT registration threshold, many petty traders will be unable to comply even though they are legally required to. Other reasons for non-compliance include the high cost of compliance, the complexity and ambiguity of the tax rules, ignorance of those rules, the lack of consequence for past non-compliance, a deficit of public trust in government, and a failure to provide tax-funded social benefits and services.

It is also worth pointing out that tax evasion is not necessarily a deliberate action, but can be an unintended consequence. While intentional evasion typically involves the non-disclosure or underdeclaration of income or assets, the overdeduction of expenses, or even the refusal to declare illicitly acquired income or assets in case that declaration invites criminal prosecution, unintentional evasion happens as a result of errors in tax returns, genuine misinterpretation of tax rules, or simply ignorance.

Tax evasion is a particular problem in Nigeria. According to the Joint Tax Board, the total number of taxpayers in the country is about 14 million – out of an estimated 70 million who are economically active (ie the tax net covers only 20% of the workforce). The corporate income tax situation is little better: according to the finance ministry, 75% of registered companies are not in the tax net, while 65% of those that are do not file returns or pay taxes.

Despite a low to marginal personal income tax rate (levied progressively, with a top rate of 24% on incomes above NGN3.2m (US$8,900)) and one of the world’s lowest VAT rates (5%), Nigeria has a strikingly low tax to GDP ratio of only about 6%, one of the lowest in the world; the emerging economies of Ghana and India both manage 16%, while more developed economies such as South Africa register 27%, and the OECD average is 34%.

A recent nationwide survey by the Nigerian Economic Summit Group (NESG), a thinktank that promotes sustainable growth and development in the Nigerian economy, has revealed low tax morale (a measure of taxpayer perceptions and attitudes towards paying and evading taxes) among Nigerian taxpayers. The researchers asked individuals and businesses how willing they were to comply with the tax rules and whether they viewed tax evasion as wrong. Disappointingly, if perhaps not surprisingly, the report found that just 17% of Nigerian taxpayers (and 31% of small businesses) think that tax evasion is wrong and should be punished, while 22% (and 14% of SMEs) saw nothing wrong in it at all; the majority (54% of individuals, 50% of SMEs) considered tax evasion wrong but understandable.

Given this context of low tax compliance, Nigeria launched a tax amnesty scheme in June 2017. Designed to last for nine months, the Voluntary Assets and Income Declaration Scheme (Vaids) was subsequently extended to 12 months, and sought to encourage the voluntary disclosure of previously undisclosed assets and income for all outstanding tax liabilities.

The primary aim of Vaids was to widen the tax net, thus raising much needed tax revenue now and in the future. Disappointingly, though, the revenue collected fell far short of the US$1bn target. Liabilities of only US$268.3m were declared, and payments received amounted to just US$103.3m, leaving US$165m outstanding.

In October 2018, Nigeria introduced another tax amnesty – the Voluntary Offshore Assets Regularization Scheme (Voars) – for a 12-month period. The main purpose is to give taxpayers with offshore assets the opportunity to declare them for tax purposes regardless of the legitimacy of the source. The scheme is still ongoing, so it is not possible to assess performance against expectation.

While Indonesia, Turkey, Italy, Pakistan and South Africa have all achieved remarkable outcomes from their tax amnesty programmes, the Nigeria experience has been less successful for a range of reasons:

* Design problems. The issues here range from the lack of a robust legal framework to the poor timing of the Vaids initiative and the attempt to target all taxpayers rather than just, say, the top 50% of the taxpayer base. Also, rather than focus on generating immediate tax revenue, Vaids could have tried doing more to widen the tax net in order to boost future tax revenue.

While critics argue that tax amnesties simply punish good taxpayer behaviour and reward lawbreakers, amnesties can make up for a lack of tax authority capacity to audit all taxpayers, and can generate significant tax revenue benefits. But even as Nigeria and other African countries find themselves still grappling with high levels of tax evasion, the rest of the world is moving the tax evasion and tax avoidance conversation on to tax morality.

Taiwo Oyedele FCCA is a partner and West Africa tax leader at PwC, and founder and president of Impact Africa Foundation.

Knowledge and complexity. The better the understanding of the tax system and the simpler the system, the higher the compliance rate.

Fiscal exchange/social contract. People are more willing to pay their taxes if they feel they are getting something in return.

Social and individual norms. There is a greater willingness to pay taxes if others in the community pay, or (among people with strong religious beliefs) if a religion instructs its followers to.

Legitimacy, trust and fairness. People are more likely to pay if they regard the government as legitimate, trust the administration, and feel tax is collected fairly.

Participation and voice. If people are involved in discussions about governance, and effective accountability is provided, they are more willing to pay tax.