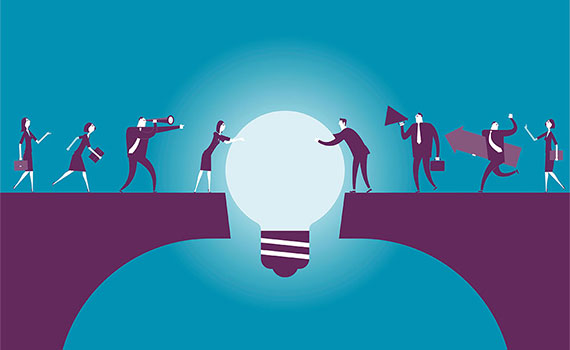 The issue that has always dogged associations is identity and branding – how firms should use the association branding alongside or instead of their own. Having a single brand has an advantage when dealing with banks and other institutions, but the change of identity in a local market may be seen as a risk and a perceived loss of independence. In some firms (eg PKF), member firms are required to use the brand name; in others (eg UK200Group), the brand can be used in conjunction with the firm’s original name.