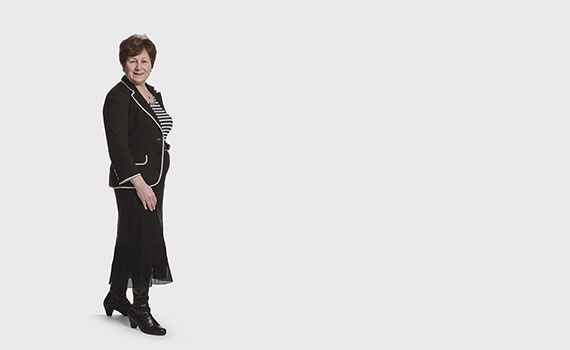 The freedom to transmit money as easily as sending a text message – that’s the seductive case for the libra global currency made in a ‘whitepaper’ published by the Facebook-convened Libra Association.

Money is different from a text message and it is not difficult, even for a non-techie, to pick holes in the Facebook argument. The following list is not exhaustive and assumes, for example, that the crypto trail will be much more secure than email.

First, libra, whose value will be based on a basket of currencies, is not simple. There will be a variable exchange rate with users’ home currencies, and the reserve assets backing it need to be managed. A more obvious candidate for extended use in cross-border trade is the Chinese renminbi.

Second, cash – and libra is just cash in digital form – is the payment method of choice for criminals. Some people decry the €500 note for this very reason, but libra will be much more convenient than the folding stuff for dirty deals. Pseudonymity will allow ‘users to hold one or more addresses that are not linked to their real-world identity’, according to the whitepaper. As with the old Swiss bank account, a user’s identity can be either secret or not when investigating authorities insist on having access. But why would users risk a big expansion of transactions that need investigation?

Third, it will deprive sovereign nations of control over their currency and could facilitate runs. Profits from minting (seigniorage) that currently go to taxpayers will also be lost. Rana Foroohar conjured up a striking image in her Financial Times column (7 July 2019) of a stand-off between liberal democracy/free markets (the ‘Washington consensus’), state-run capitalism (the ‘Beijing consensus’) and cyber-libertarianism (the ‘Zuckerberg consensus’). Which would you vote for?

Fourth, it will not help the poor and unbanked. They need money before they can make any payments, and libra is not about to be handed out free.
I am, however, uneasy about siding 100% with governments and the status quo. Libra would have little appeal if crossborder transactions were already cheap and speedy. The prospect of Facebook and its libra partners weighing in should be a welcome catalyst. It might also cause a review of the bureaucracy that besets too many bank-based transactions, with anti-money-laundering regulation too often being used as an excuse.

Libra is in its infancy – the launch target is the first half of next year. Regulatory scrutiny may well cause delays. It will, in any case, take time for it to gain traction.

Meanwhile, let’s hope that rapidly improving payment systems will offer fast and cheap transfers in existing currencies, and that banking and payments regulation is (a) streamlined, and (b) extended to Facebook et al, so that its common advantage of regulatory arbitrage – ie avoidance – is no longer relevant.

Jane Fuller is a fellow of CFA Society of the UK and Co-director of the Centre for the Study of Financial Innovation.