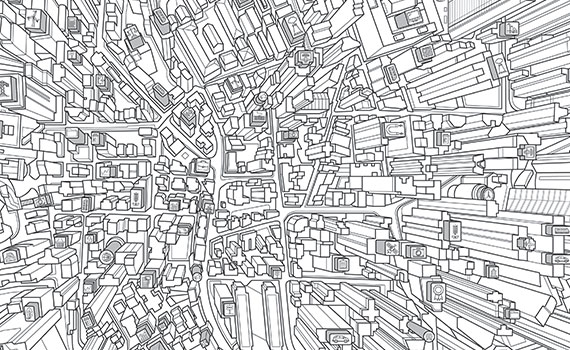 How much funding do audit regulators need? And who should fund them? The questions are highly topical, if not necessarily easy to answer.