Separation from consultancy will restore audit to its proper function

The divorce of consultancy from audit will help restore some of audit’s neglected original purposes, such as striving to detect material fraud, says Jane Fuller 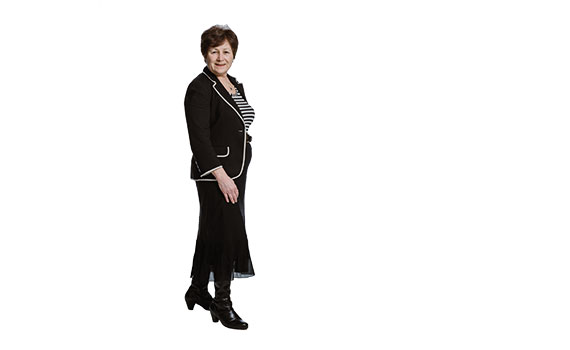 It’s not often I agree with politicians, but on two of the big questions concerning the future of audit, I do.

The first is not controversial: the government’s acceptance of the Kingman Review’s recommendation that the Financial Reporting Council (FRC) should be replaced by a statutory regulator to be called the Audit, Reporting and Governance Authority (Arga). Welcome new powers will include the ability to order corrections to misstated financial reports and to hold all directors – not just members of accountancy bodies – to account.

The second point is much more controversial: that audit should be separated from consultancy services. This separation happened once before, in the wake of the Enron scandal, but non-audit services have grown back like Topsy and now account for nearly 80% of the Big Four firms’ revenues. Politicians on the House of Commons’ Business, Energy and Industrial Strategy Committee, in a report published in April, The Future of Audit, advocate structural separation of audit and non-audit – the strongest of the options put forward by the Competition and Markets Authority (CMA).

This accords with my previously stated view that audit firms should have an investigative purpose on behalf of investors and the public interest. It should also be what members of audit committees want – after all, they represent investors as well as having legal duties to pay attention to other stakeholders’ interests and to avoid overdistribution of the company’s reserves as dividends.

In all the reviews of audit, what is striking is the extent to which existing laws and regulations have not been applied and enforced. For example, auditors are supposed to try to detect material fraud – and material here means all but the most trivial incidents. Auditors also sign off on the accounts as complying with the Companies Act 2006 as well as with the relevant financial reporting standards.

Under the proposals, Arga would have a broader supervisory remit than the FRC in covering audit firms and company boards, notably by overseeing audit committees too. Where I part company with the politicians and the CMA is in their tendency to dismiss the potential for market participants to find solutions of their own in favour of a busy and interfering regulator. While Arga should be a good monitor and an efficient enforcer, this does not mean that it should infantilise auditors and directors by acting in loco parentis.

A related area of concern is that although every regulator requires ‘market intelligence’, the emphasis on looking ahead for ‘emerging trends’ runs the risk that Arga will be trigger-happy in the impossible pursuit of a zero-failure regime.

If the firm structure and board incentives are correct and the regulator focuses on enforcing the rules, then there should be no need for such a detailed and prescriptive list of things for Arga to do.

"In all the reviews of audit, what is striking is the extent to which existing laws and regulations have not been applied and enforced"