New powers for HM Treasury to make temporary modifications to support taxpayers after a disaster or emergency of national significance.

Legislation will be introduced in Finance Bill 2021-22 that will grant HM Treasury the power to make regulations, under ministerial direction, in the event of a disaster or emergency of national significance.

Examples of where these could impact include:

HM Treasury can determine when it is appropriate to use the powers, but may only make temporary modifications to Parts 3, 4 and 5 ITEPA 2003 (which includes the power to make consequential modifications to the Income Tax Acts).

However, the new powers may be exercised to make similar provision, if necessary, to extend any relieving measures for the taxpayer for a further period of time during which an emergency or disaster is having an impact, or in relation to a new disaster or emergency.

The power can only be exercised in a way that is wholly relieving to the taxpayer and cannot be used to create a tax charge. 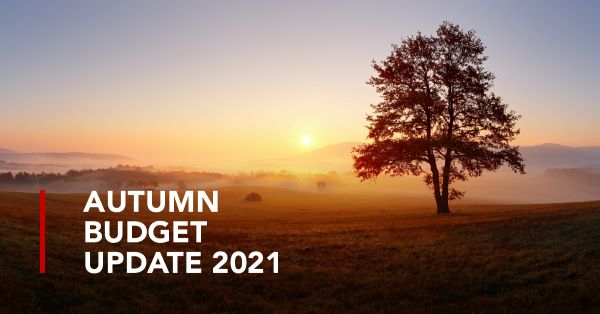