Top global accountancy groups open the gap over the rest 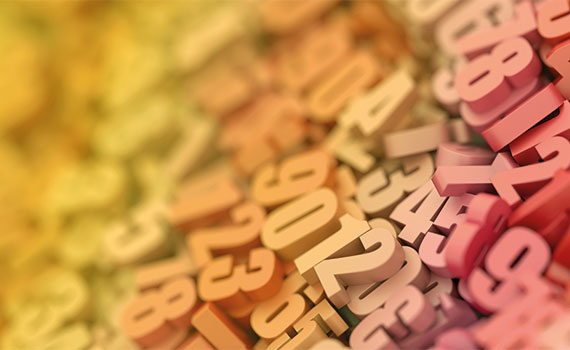 For financial years ending 2017, the fee income gap between the 15th biggest network (PKF) and the 16th biggest (UHY) was US$758.9m, compared with a US$527m gap the year before. Among the associations, for financial years ending 2017, a gap of US$421m separated ninth-placed Morison KSi from 10th-placed MSI Global, compared with a US$121.2m gap between ninth and 10th the year before (Morison KSi and IAPA respectively).

This raises questions, says the International Accounting Bulletin (IAB), over the sustainability of smaller groups. Will a few truly global networks and associations come to dominate the market, and others focus on regions?

Changes of note in network rankings include Nexia in ninth overtaking Baker Tilly, and HLB climbing to 12th, ahead of Kreston. Pan-China and MGI swapped places, the former climbing to 18th and MGI dropping to 20th.

Among the associations, Allinial grew an impressive 42%, leaving PrimeGlobal holding on to fourth place by just US$1.2m. In third, GGI is only US$157.1m above Allinial. Allinial’s success came partly at the expense of IAPA, which lost 17 member firms to Allinial after their failed merger and dropped out of the top 10.