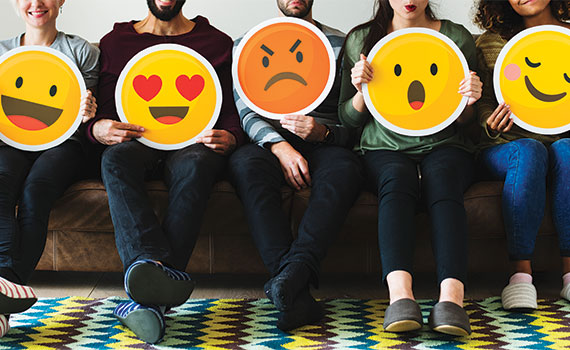 Make sure you know how to delete your comments or your account.