Making the most of key performance indicators

In this third article in his series on key performance measures, David Parmenter looks at the four distinct types and provides an example of the power of KPIs in practice 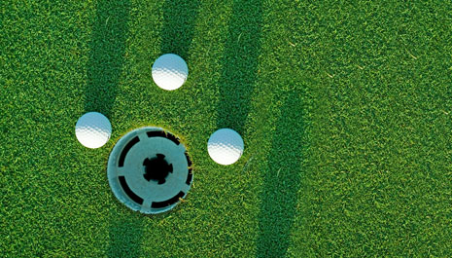 This article was first published in the June 2015 international edition of Accounting and Business magazine.

They fall into two groups:

The power of one

My favourite KPI story is about a senior official at British Airways (BA) who, in the 1980s, set about turning the airline around, reportedly by concentrating on a single KPI. He employed consultants to investigate and report on the key measures he should concentrate on to achieve the turnaround. They identified one critical success factor (CSF): the punctuality of aeroplanes.

Everybody in the airline industry knows the importance of punctual planes, but nevertheless the consultants proposed he focus on a ‘late-planes KPI’. The senior official arranged to be notified whenever a BA plane was delayed over a certain time, and BA managers at airports knew that if a plane was delayed beyond a certain threshold, they would receive a personal call from the senior official making it clear that the situation was, quite frankly, not good enough. The senior official would point out that the manager had had over six hours of advance notice that the plane was already late and that he needed to use this window to take actions that would bring it back on time.

Prior to the ‘personal call policy’, the airport manager (and many other airline employees) were prone to ‘not our fault’ syndrome: a late plane created by another BA team was ‘their problem not ours’. But after receiving the personal call from the senior official, the airport manager undertook proactive steps to recapture lost time, no matter who had created the delay. Actions included:

The actions undertaken as part of the late-planes KPI included:

BA planes soon had a reputation for leaving on time. The late-planes KPI was linked to many other critical success factors including ‘delivery in full and on time’; ‘timely arrival and departure of airplanes’ and ‘increase repeat business from key customers’, all of which had a key part to play.

David Parmenter is a writer and presenter on measuring, monitoring and managing performance

1. Persuade others that not every measure can be a KPI.
2. Email me (parmenter@waymark.co.nz) for a book extract explaining the four types of measure in more detail.
3. Understand why KPIs cannot be financial.
4. Read my paper, The New Thinking on KPIs, on my website.