How to pin down uncertainty

Uncertainty is a much tougher variable to deal with than its cousin, risk. Tony Grundy suggests how to address this ‘clear and present danger’ 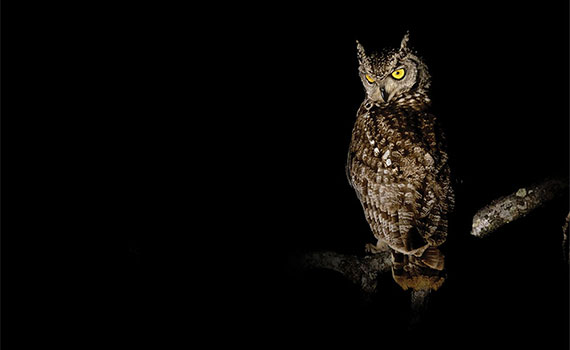 In the Harry Potter books and films, our hero faces the constant threat of evil and destruction from his dark enemy, Lord Voldemort. While at times Potter’s world seems tranquil and beneficent, Voldemort may at any moment emerge from the shadows. As Voldemort is to Harry Potter, so uncertainty is to Muggle accountants.

Accountants act as the guardians of shareholder value, quantifying the changing value of a business. But how can accountants do that effectively if business plans can be blown away so easily by uncertainty in its many forms – political, economic, market, competitive, financial and organisational?

Whereas risks arise in situations that have a number of quantifiable probabilities, uncertainty applies in situations that have only a few. Since prehistoric times, humans have had to deal with uncertainty, fighting sabre-tooth tigers and the neighbours, coping with floods, crop failures and plague. But when money was invented, uncertainties became systemic – that is, they operate within a complex and dynamic interactive system that is potentially ‘wicked’.

But like all other sources of ambiguity in business, economics and finance, there are indicators to help deal with it. Take Brexit: while future outcomes are unpredictable, that doesn’t mean the dynamic conditions at play can’t be sensed, understood and then modelled – using indicators.

There are five key steps you can take to do this:

Finance teams can apply this process to key plans, major decisions and projects, as well as to external developments.

"Distrust forecasts that are obvious extrapolations, and dare to consider disruptive events that can lead to a different ‘state of the world’"