In the latest article in our ‘all you need to know but are too afraid to ask’ series, we look at the concept of ethics in business 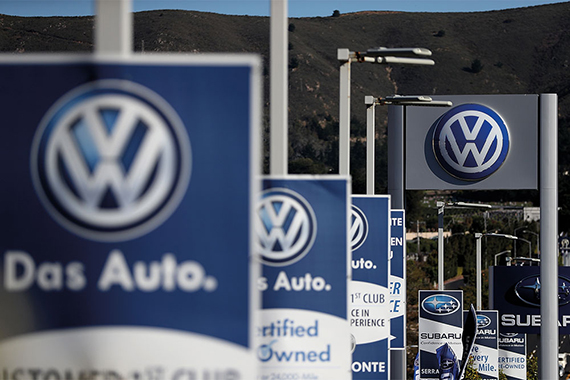 Ethics are a set of principles dealing with what is good and bad and with moral duty and obligation. Those moral principles apply not just to personal lives, but also to business and, topically perhaps, to politics.

In business, there are three main types of ethics:

‘We define business ethics as the application of ethical values to business behaviour,’ says Philippa Foster Back, director at the Institute of Business Ethics. ‘It’s all about how you do your business. It’s quite straightforward.

Even if there are ethical concerns with your product, a business can be clear about the harm its product can do and be straight with people.’ She says the most universal articulation of business ethics is the golden rule of ‘do unto others as you would have them do unto you’.

But there is a difference between doing business ethically and doing ethical things. For example, a business may give money to charities and encourage its staff to spend time on worthy causes, but it could be accused of hypocrisy if its employees are paid late or bullied.

Ethics have always been important in business, but for a long time they were implicit or not formalised. Since the 1970s, business ethics have become more institutionalised through regulation and corporate governance rules.

Ethical principles are enshrined in codes and regulation and control how board directors are appointed and paid, how they should treat whistleblowers and their accountability to shareholders. There has also been talk of an international standard for ethics, although getting agreement to a common definition may be tricky.

However, standards and regulations are no guarantee of good behaviour. Many of the companies involved in some of the biggest scandals over the past few decades had extensive sections on corporate governance in their glossy annual reports where they proclaimed their commitment to the environment, honesty, fairness and social justice − only to behave very differently.

Tone at the top

It is the culture of a business, the tone from the top, that is vital to whether it behaves ethically, Back says. There are good examples out there. Some of the world’s best-known and most respected businesses manage to combine strong ethics with commercial success, although they may well stand out because they are exceptions to the rule.

Andrew Kakabadse, professor of governance and leadership at Henley Business School in the UK, cites the following examples of good practice: John Lewis, the UK department store owned by its employees; Caterpillar, a US maker of construction and mining equipment that is admired for its ethics; and Anglo American, which has attracted plaudits for its sustainable mining plan. All three have a ‘powerful sense of mission’, Kakabadse says. They also take a long-term view of business, which he says is conducive to tackling problems of corruption.

It is, though, companies that behave unethically that have the highest profile. Recent examples include:

Although these are extreme examples, corporate corruption is often more widespread in economies where there is social inequality and corrupt government. Kakabadse says that anti-corruption legislation has little effect in suppressing unethical business practices in such jurisdictions.

He adds that most bribery in business is conducted by honest people who want to protect their jobs and the livelihoods of their employees. ‘The big problem is when you have ethical people doing unethical things. We don’t need more regulation but more research into who is doing the unethical things and why.’

B Corp: ethical by design

The B Corporation certification measures a company’s social and environmental performance. Its assessment includes how the company’s operations and business model affect workers, the community, the environment and its customers. A company’s supply chain, charitable giving and employee benefits are also checked.

Launched in 2007, the certification legally requires registered companies to consider the impact of their decisions on stakeholders and the environment.

There are now nearly 3,000 B Corporations around the world. Notable B Corps include clothing brand Patagonia, smoothie-maker Innocent, yogurt-maker Danone North America, and Ben & Jerry’s ice-cream.