Facebook’s move to change its reporting structure shows that tech giants are reviewing their corporate tax affairs – Ireland’s government should do the same, argues Ian Guider 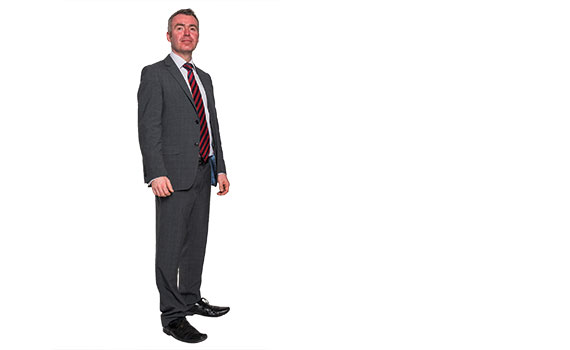 A couple of months ago in these pages I wrote that the winds of change were blowing through global taxation.Little did I know that a few months later I would be proved correct when Facebook announced its decision to implement a new reporting structure.

The social media giant said in December that it would start the process of moving to a local selling structure to ‘provide more transparency to governments and policy makers around the world who have called for greater visibility over the revenue associated with locally supported sales in their countries’.

A couple of reasons were behind that decision, I think. In the light of European government concerns, it was becoming increasingly hard for Facebook to justify booking more than €12 billion of revenue through its Dublin headquarters for 2016. The decision was also made ahead of the start of country-by-country reporting, which means that the figures would have to be disclosed to tax authorities anyway.

Taxation of tech giants will be one of the dominant themes of 2018. I’m pretty sure Facebook won’t be the only company to make a pre-emptive move to show Europe and the OECD that it is a good tax-paying citizen.

Despite this, I do not expect that this sudden move by Silicon Valley to play ball on transparency will lead to tax authorities generating more revenue just yet. In the long term, however, moving to country-by-country reporting will not hold off the forces that want companies to actually pay more tax, rather than just becoming more transparent taxpayers.

The line in the sand for global technology giants was the €13 billion that the European Commision says Apple owes the Irish Revenue Commissioners. The scale of the sum has meant that the Commission cannot back down and it also gives those in Europe who want widespread tax reform a nice big stick to beat tech giants with. There may not be a consensus yet as to what those reforms are, but it is only a matter of time before Europe agrees some package of measures.

Where will Ireland stand? Our reliance as an economy on foreign direct investment (FDI), and the fact that much of that investment is related to Silicon Valley’s largest tech companies, should not be forgotten. Multinational companies employ 210,000 people, 10% of the workforce, directly, with many more indirect jobs dependent on them.

These companies may have substance in Ireland – after all, a market of 500 million people in Europe needs to be served from somewhere. However, tax has not been part of the fundamental selling point of Ireland for many year.

The Irish state needs to shift its stance on corporation tax reform. It is not in Ireland’s interest to be isolated by Brussels (particularly as our traditional allies on tax in the UK are preparing to depart). We should not be afraid of talking about corporation tax reform – rather than hiding from it, we should be actively pushing for it. Silicon Valley companies are here for more than tax. The Facebook decision to shift to local selling is a recognition that reform is inevitable.

"Taxation of tech giants will be a key theme of 2018. I’m sure Facebook won’t be the only company to make a pre-emptive move"