Integrated reporting must cover the bad as well as the good

Integrated reporting is thriving, but the ‘warts and all’ approach is compromised if positive achievements are consistently given more prominence than negative outcomes 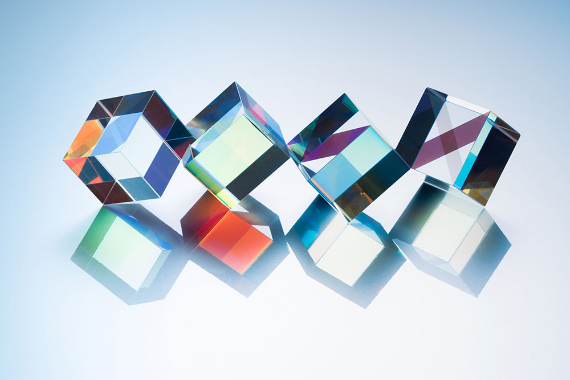 This article was first published in the September 2019 edition of Accounting and Business magazine.

To address this concern, the ACCA report focuses on ‘authenticity’ – communicating honestly about what is really happening on the ground in an organisation. Authenticity means reporting transparently about missed performance targets, mistakes and the challenges the organisation faces as part of the overall objective of integrated reporting: to show how an organisation uses and affects resources to create value over time. This authenticity, the report argues, is essential for the credibility of integrated reports.

The report concludes that, overall, explicit commitment to integrated reporting is strengthening, with 77% of the reports reviewed describing themselves as integrated reports, compared with 58% the previous year. Audit firms are also developing their services to provide reasonable assurance on some areas that fall outside the scope of the statutory audit.

However, the study notes a decline in the quality of reporting in some areas, including reliability and completeness, performance, risk and opportunities, and business models. Positive performance appears to be reported more prominently than negative performance, and most organisations shy away from presenting targets and forecasts when they report on performance against their strategic objectives. Discussions of how organisations plan to deal with future risks and opportunities ‘often seem generic or incomplete, or are left out of the report altogether,’ it adds. ‘In general, reporting could be much more specific, including in relation to the time frames associated with future risks.’

The report states that ‘reporting in a balanced and complete way is vital if readers are to view documents as more than mere marketing tools’. There are, it adds, several elements to balance here. ‘The tone and language used could give rise to perceptions of bias, if the report reads like a public relations document,’ it warns. Context and prominence are important too. ‘This includes, for example, assessing whether certain performance measures should be presented in the CEO’s statement, in the performance review section on, say, page 20, or in an appendix on page 120,’ it notes.

‘Giving equal prominence to good and not-so-good news remains a hard nettle to grasp for too many integrated reporters,’ declares ACCA chief executive Helen Brand in her introduction to the report. ‘It’s difficult, if not impossible, for users of reports to assess the quality of strategic thinking and action within an organisation without the full picture. So while we applaud the journey so many reporters have been on, we also need to encourage the marketplace to recommit to the underlying drivers of integrated reporting.’

The report illustrates good practice and offers excerpts from 10 integrated reports that demonstrate authenticity in different ways. It highlights Standard Bank’s annual integrated report of 2017, with its ‘clear and consistent structure for presenting progress against each of the organisation’s strategic value drivers’. A ‘trade-offs’ section, for example, highlights the potential cybersecurity risks of digital services. ‘This is a systematic way of embedding balance into reporting on performance,’ states the report.

An ongoing challenge for organisations exploring integrated reporting is compliance with other reporting frameworks and corporate responsibility initiatives. In particular, companies struggle to apply the different definitions of materiality in a coherent way, and find that different reporting frameworks often have contrasting disclosure requirements. ‘Harmonisation would be widely welcomed,’ says the report.

Richard Howitt, outgoing chief executive of the IIRC, says: ‘Reporting practice is by no means perfect and we have a long way to go – as some of the areas highlighted for improvement in this research demonstrate. However, I am confident that we are travelling in the right direction.’

An integrated report should:

Not just say what the organisation cares about, but why.

Explain the trade-offs involved in the decisions made pinpoint what makes the organisation unique.

Set clear long-term goals and report progress against them in a consistent way from year on year.

The internal process should:

Be transparent about wins and losses – the organisation should use the report as a platform for improvements.

Take the opportunity to review how the organisation can better capture, measure and manage different risks.

Involve staff from different parts of the business in the reporting and internal control processes.

Counter the human tendency to focus on positives over negatives by creating a culture where people feel comfortable talking about and learning from failure.

Use external advisers and auditors as a sounding board for detecting organisational bias.