Closing the expectation gap in audit

Everyone closely connected to the audit profession, from regulators to the general public, will need to work together in order to close the expectation gap. 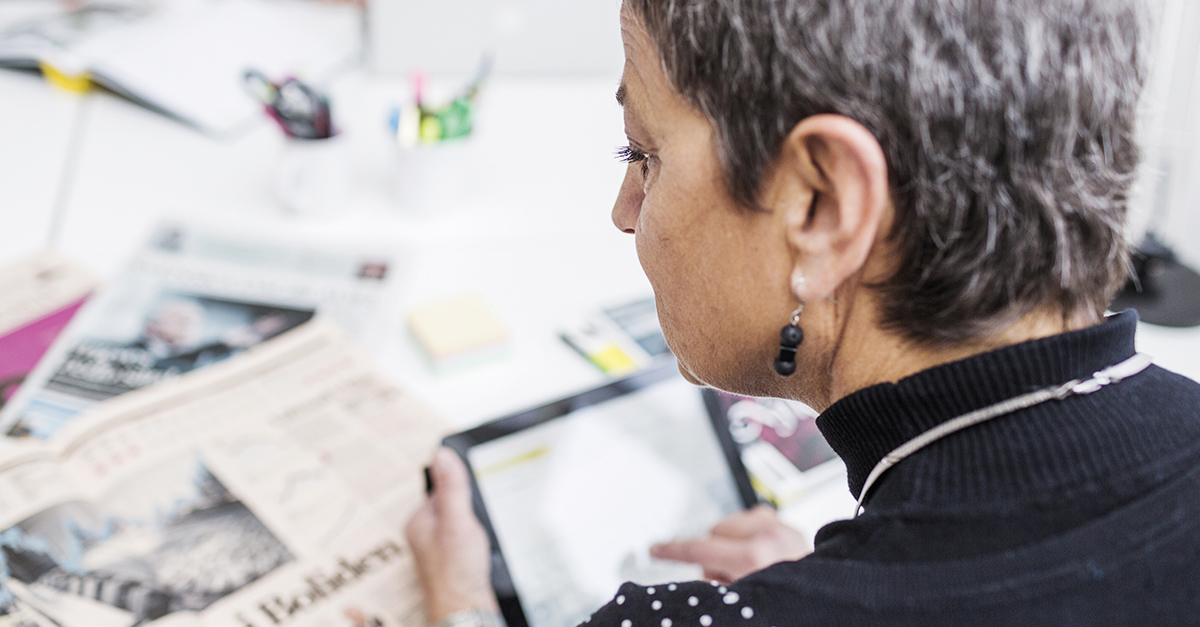 What is the expectation gap in audit?

Historically, some in the profession might have portrayed the gap as being due to the public’s lack of understanding rather than being a legitimate concern. We do not agree. Even though there might be a gap in knowledge, that doesn’t cancel the calls for auditors to do more or better.

The gap doesn’t seem to have narrowed since the term was first used. The persistence of the expectations gap reflects, in part, the fact that public expectations of audit can grow in line with what auditors can accomplish.

A wide knowledge gap can make it harder to understand the true evolution gap. For example if they are unaware of policies that are already in place. The performance gap focuses on areas where auditors do not do what auditing standards or regulations require. This could be because of insufficient focus on audit quality or differences in interpretation of auditing standard between practitioners and regulators.

Addressing the expectation gap in audit

There is an urgent need for audit to evolve and to listen to the public’s legitimate concerns about audit. It’s vital to ensure that the knowledge and performance gap components are addressed as part of properly addressing the evolution of the audit profession.

• The public sees audit as part of the solution for preventing company failure.

• The public believes audit should evolve in a way that prevents company failure.

Audit quality in a multidisciplinary firm

Our report with CA-ANZ and IFAC