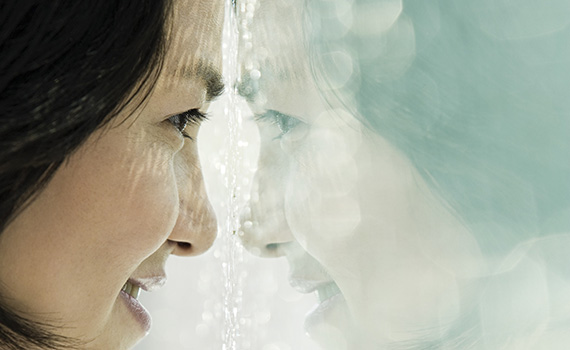 We recently held several webinars in collaboration with the IIRC. In each, Yen-Pei Chen, Corporate Reporting and Tax Subject Matter Expert at ACCA builds on the themes of this report by examining the reporting practices of IR Business Network participants, based on report critiques produced over the past four years.