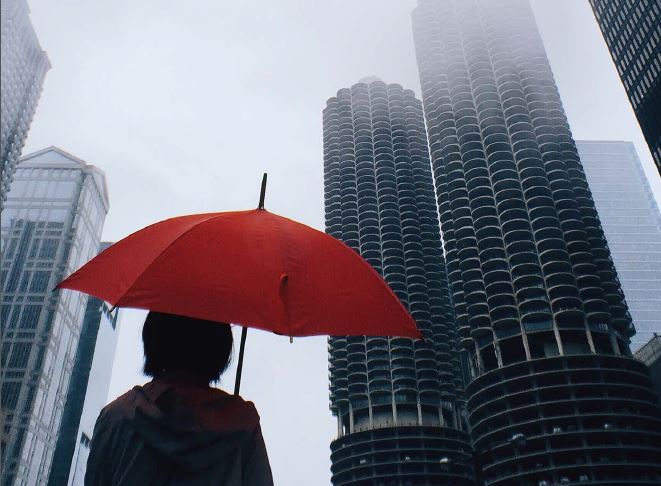 The Global Economic Conditions Survey (GECS) global confidence index fell to its lowest level in almost eight years in the third quarter of 2019. Confidence across regions has converged at low levels. Orders were steady in the latest quarter, but were also at the lowest in over three years. The message from the GECS is that the global economy will continue to lose momentum into 2020. Inflation concerns continue to diminish in the latest survey and this benign inflation backdrop is allowing central banks to ease monetary policy.