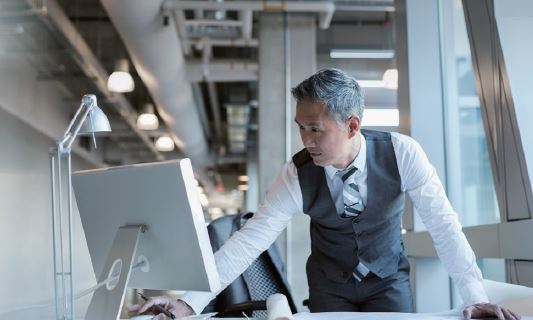 When discussing growth in the mainland Chinese economy, it is essential to mention that mainland China’s private sector provides its government with an incredibly profitable return.

It is characterised by the ‘50%–60%–70%–80%–90%’ rule, which means that the private sector contributes more than 50% of taxes, more than 60% of mainland China’s GDP, more than 70% of technological innovations and more than 80% of urban employment, while representing more than 90% of the total number of enterprises in mainland China.

Therefore, these predicted global giants are estimated to have a sizable impact domestically and internationally as they set the stage for more industry leaders in the future.