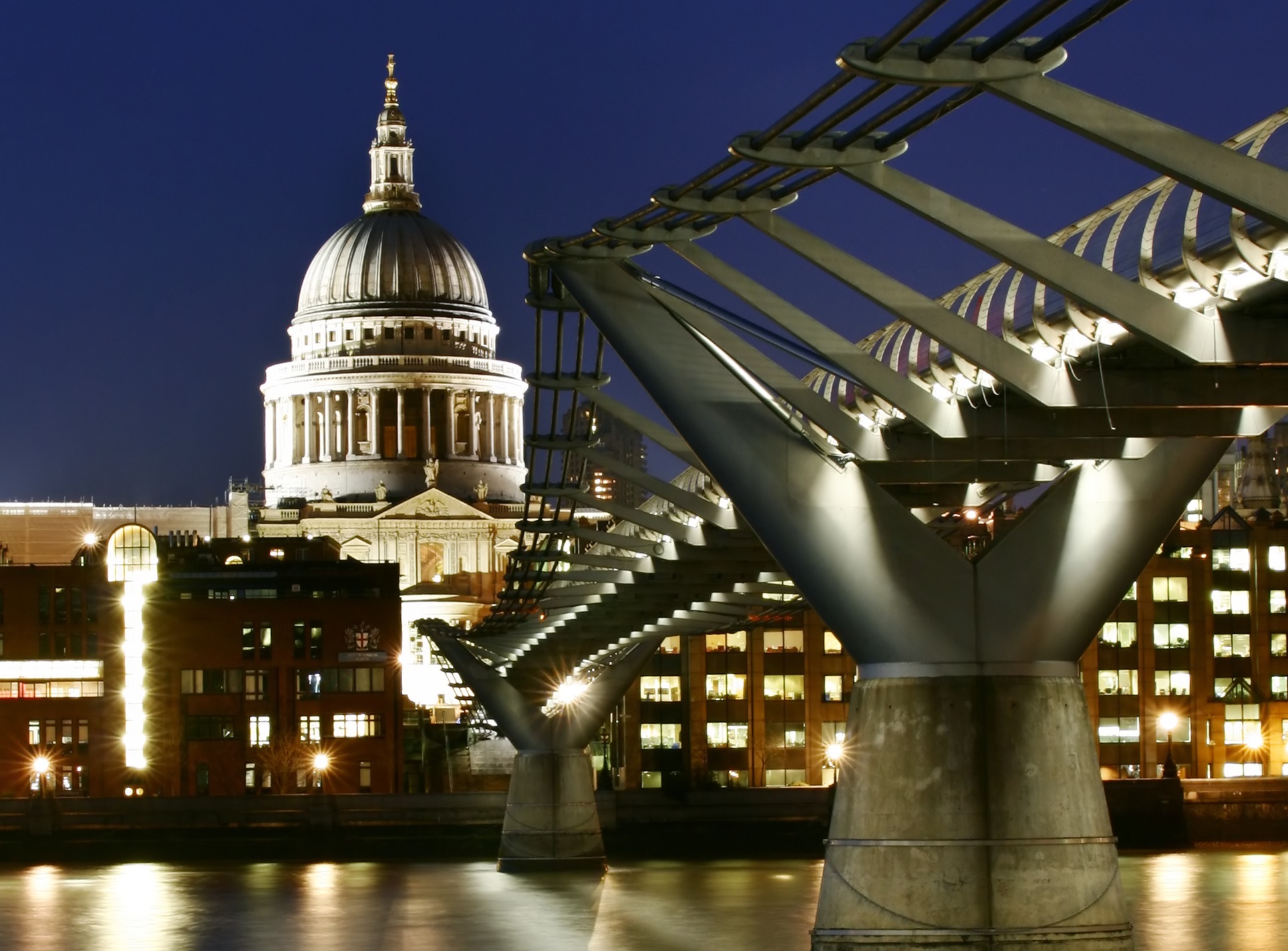 The Q1 Global Economic Conditions Survey (GECS) was conducted from 28 February to 12 March inclusive. This period included the spread of COVID-19 to Europe and the US, and saw some of the initial policy responses, mainly from central banks.

The major impact on economic activity had not yet begun to be felt. However, such effects were being felt quite profoundly in the Asia-Pacific region, the source of the outbreak. This geographical split is reflected in the Q1 GECS.