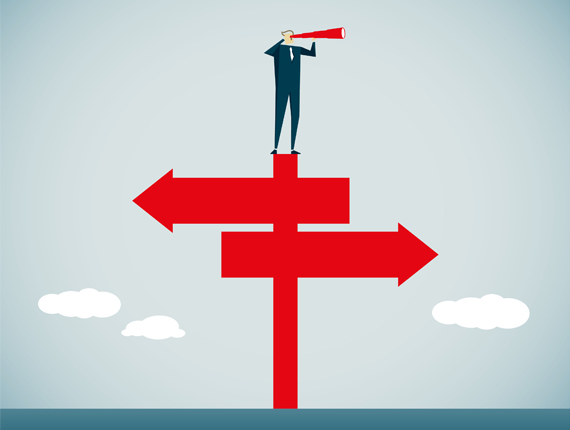 This decline in confidence in Asia Pacific reflects three main factors. First, mounting worries about a trade war between the US and China that would hit not only demand for China's exports, but also exports from locations such as Taiwan and Malaysia.

Second, the worsening prospects for global growth. The likes of Hong Kong, Singapore and Thailand are among the most open countries in the world, and they will suffer as the global economy starts to cool.

Third, rising interest rates. Indonesia and the Philippines have raised borrowing costs aggressively over the past few months to combat rising inflation and support their currencies.