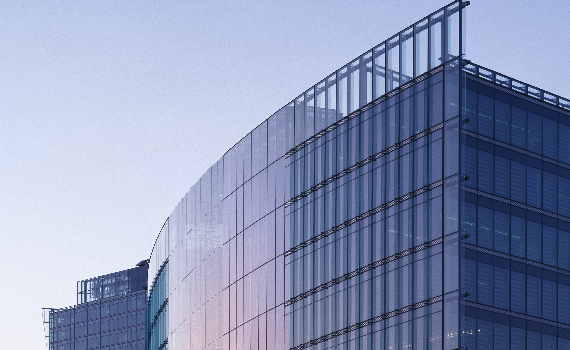 The April to June quarter this year will see unprecedented falls in GDP, reflecting the period of most severe lockdowns. But the second half of the year is likely to see some recovery as lockdowns are eased. However, a sustained and robust increase in consumption and output seems unlikely.

Social distancing measures are set to remain in some form until treatments or a vaccine are widely available – this will restrict activity in the consumer facing services sector. More generally, consumer confidence may remain weak, especially if high rates of unemployment persist. Pre-crisis levels of output may not be regained until the second half of 2022.