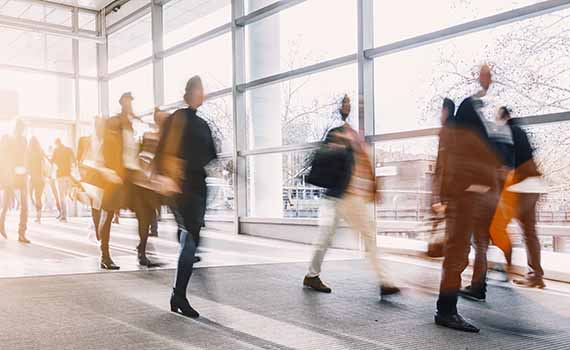 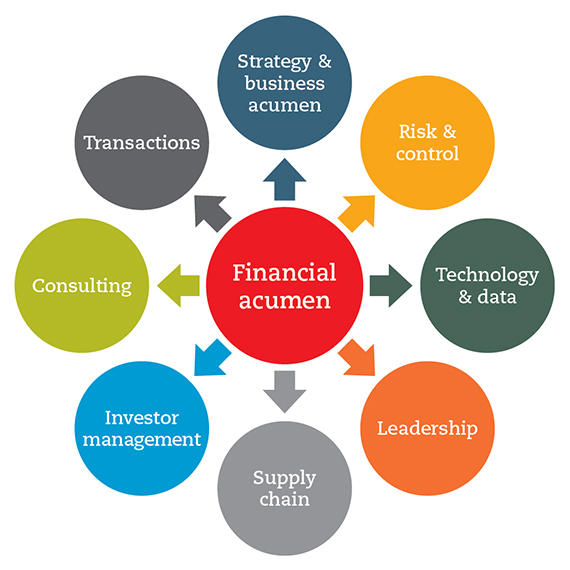 Listen to the new podcast

Clive Webb, Head of Business Management at ACCA, returns to the CFO 4.0 Podcast, to chat about the future of the CFO role, and discuss the key insights which came from Clive’s research.