Mid-tier businesses play a fundamental role in global supply chains, yet many of them are running on legacy systems and processes, facing long-term underinvestment in skills and technologies and have a very strong case for change that crystallised particularly after the outbreak of the COVID-19 pandemic. Neglecting their specific needs could cause considerable damage to economies in the medium term. 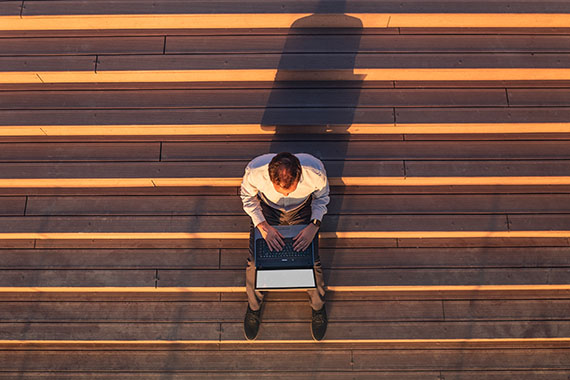 What are the medium-sized businesses?

Defining the term ‘medium-sized’ is challenging: a BDO survey defines the sector as having revenue between £50m and £350m. In the US, the term generally refers to businesses with annual revenue between about £70m and £2 billion, but Dun & Bradstreet’s proprietary database sets the lower limit at £7m. Definitions vary across Europe: in the UK and Germany government definitions  describe medium-sized firms as those with a turnover of between £15m and £800m, for example, but in France and Italy the range is lower.

In many cases, an absence of attention from both policymakers and other stakeholders has led to the idea that such companies are the ‘excluded middle’ or ‘the neglected “middle child” of the economy’ (Ricoh 2016). Firms in this group lack a cohesive voice, whereas large organisations can make themselves heard while smaller entities are often the focus of official attention. Mid-tier firms are not a homogeneous mass, so their voices are fragmented and sometimes forgotten. These mid-sized organisations are vital to the success of those above and below them in the value chains. The loss of this economic capability would be potentially disastrous.

While it may be a challenge to produce a common definition, the failure to do so does not mean that the voice of medium-sized companies should not be heard or that the issues should not be addressed.

The purpose of this series of publications and podcasts is to look at some of those issues facing this undervalued sector and reflect on how they could be addressed. A very important question is the role of accountancy and finance professionals in supporting the sector. The strategic role of the finance function has proved to be growing in organisations of all sizes, but what is the specific angle for medium-sized businesses?

In the first article in the series, we will start with a tentative definition of the sector and will present a high-level overview of the challenges facing medium-sized businesses following the outbreak of the pandemic.

Each piece in the series of publications will provide a deeper dive into some of the specific issues identified and will tell the stories of mid-tier organisations finding their way through the challenges of the recovery, putting sectoral and geographic issues in the spotlight.

Our findings are based on a range of interviews with medium-sized sector representatives and roundtables held in different countries.