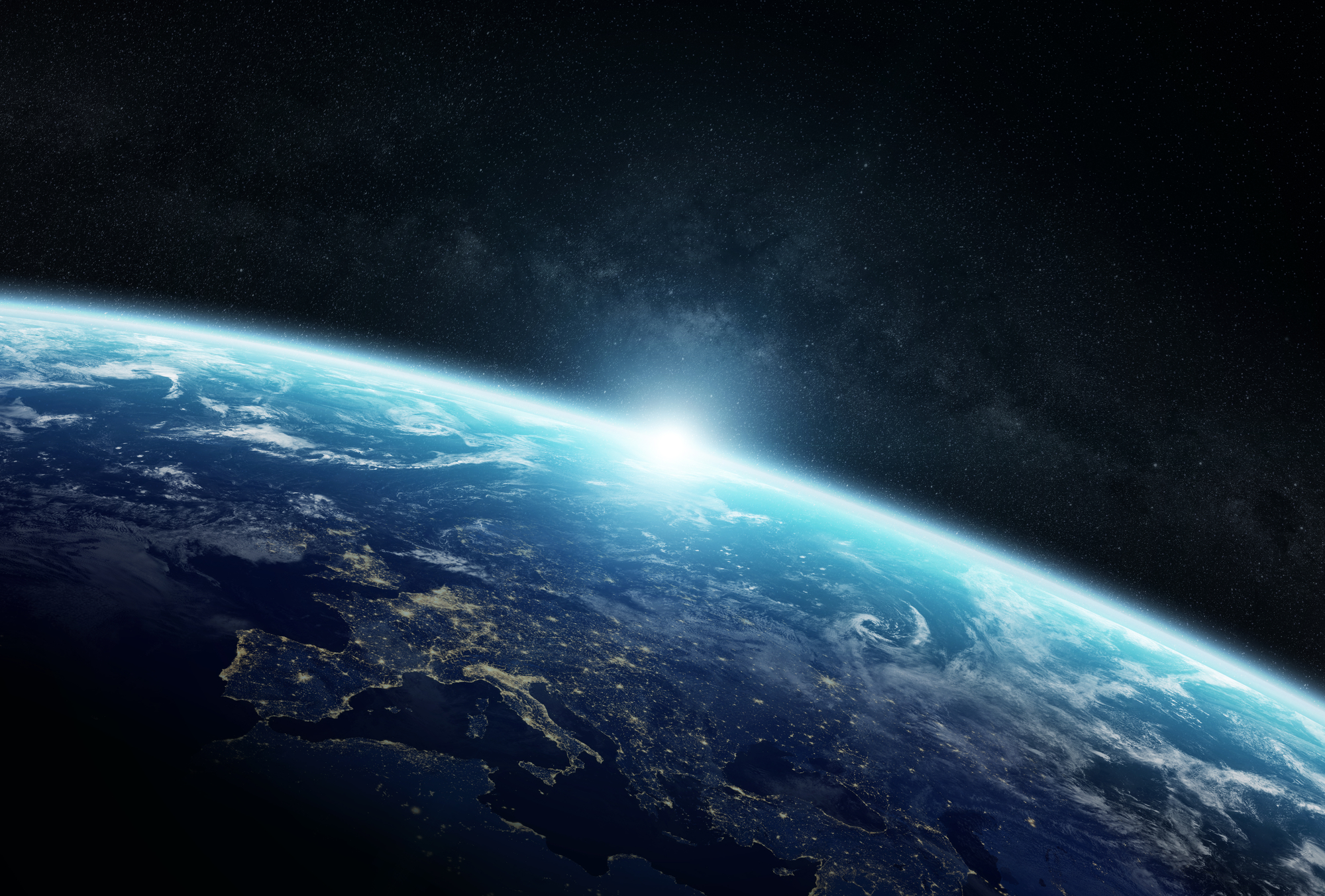 China has great advantages, including a modern infrastructure, a large domestic market and an advanced digital economy. However, there are challenges to overcome if China is to jump from a middle-income country to a high income one. High levels of debt, especially among state owned enterprises, are now limiting the ability of the authorities to stimulate growth through lower interest rates. In addition, the population of working age (workers between ages 16 and 64) is now falling and this will both reduce the trend rate of GDP growth and increase the dependency ratio – fewer workers in relation to an increasing number of older people.

The US economy has now expanded continuously for over 10 years, but there are structural changes that require policymakers to adapt. For example, the level of public sector debt is on track to reach its highest level since 1946, potentially limiting the ability of fiscal policy to offset an economic downturn. However, the US can operate at much lower levels of unemployment than before without generating upward pressure on inflation. Finally, the resurgence of the oil industry has reduced reliance on the Middle East for supplies. But it may also introduce greater volatility to the economic cycle with significant amounts of investment and spending tied into the oil market.

The fourth article in this report looks at the effects of the trade tensions between the US and China, which escalated throughout 2019.  The conclusion is that the direct effect of tariff increases on the economies of the US and China is relatively small. However, because of increased uncertainty, global business confidence was affected and this dampened investment spending. The recent “Phase One” trade deal signed between the US and China has boosted confidence, despite the modest scope of the deal which cuts relatively few tariffs. A downside risk to the global economy this year is a re-escalation of trade tensions, but as China struggles to overcome the economic effects of the coronavirus and the US heads towards a presidential election, both sides may see the benefit of further improvement in bilateral trade relations.