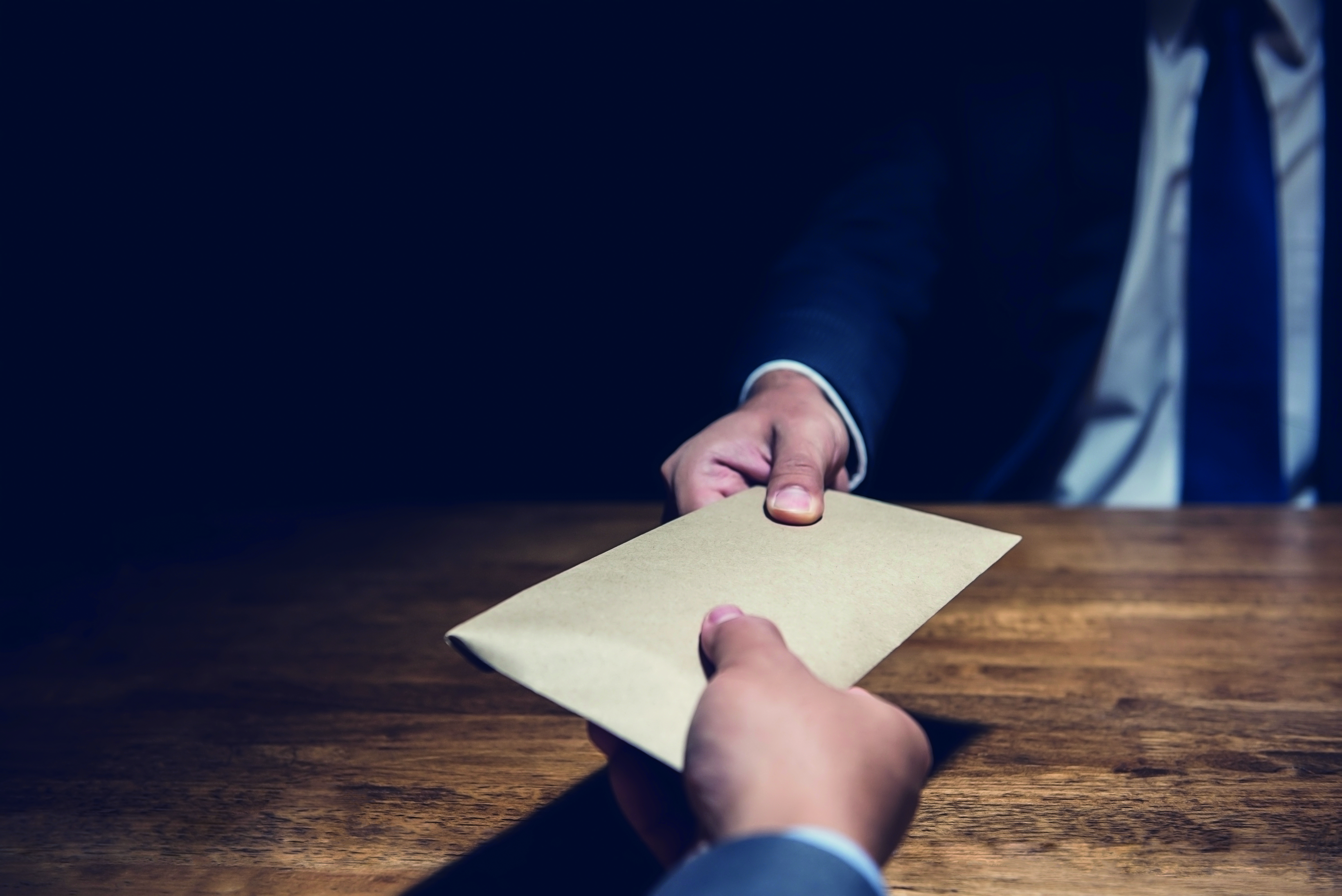 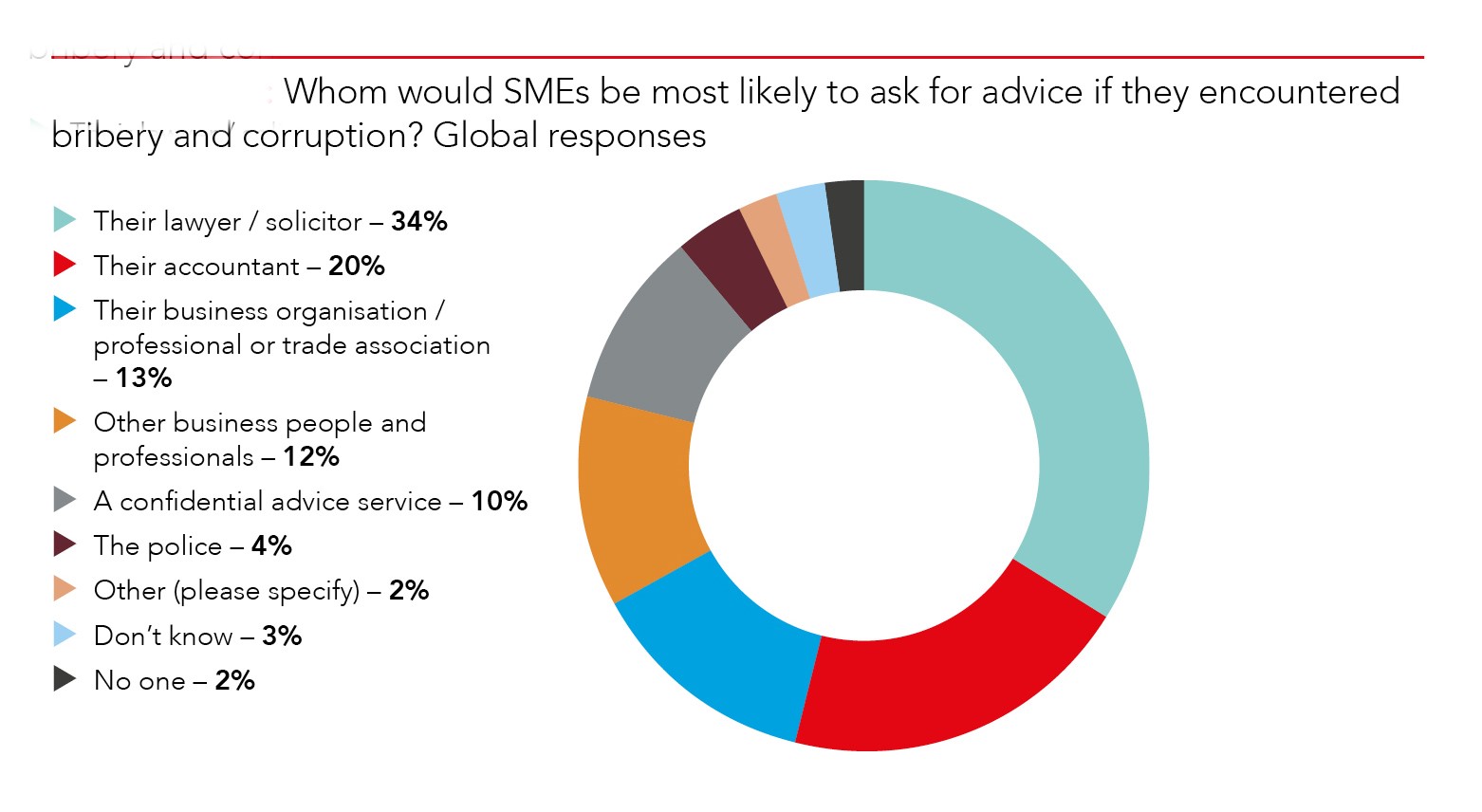 Select image to download and view a larger version