Deciding how best to tax digital business is proving a tough nut to crack internationally, with the UK and the rest of Europe taking matters into their own hands 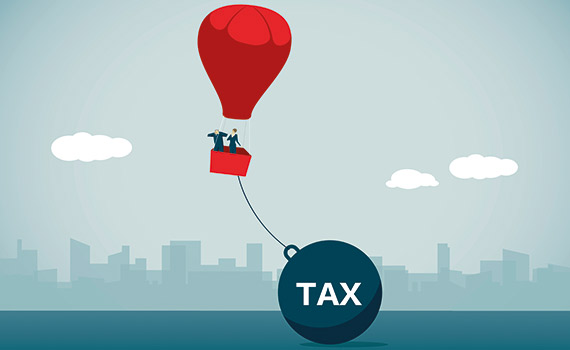 The OECD released an interim report in March 2018 and a discussion report in February 2019, and further policy notes in October 2018 and January 2019. This 2019 note focused on two ‘pillars’ for further discussion.

Of course, much of the tax burden created by these proposals will be borne by companies based in the US. Steven Mnuchin, the US Treasury secretary, responded to the release of the OECD’s interim report by stating: ‘I fully support international cooperation to address broader tax challenges arising from the modern economy and to put the international tax system on a more sustainable footing,’ but also declared: ‘The US firmly opposes proposals by any country to single out digital companies.’

A number of US companies in the firing line of such proposals have their European headquarters in Ireland. Dublin opposes the European digital tax and, alongside Sweden, Denmark and Finland, has filed objections to the Commission’s proposals, which need the unanimous approval of the EU states for a digital services tax to go ahead.

But this is not preventing European countries unilaterally introducing digital taxes. Spain and Italy have already put forward their own proposals, both with a 3% tax rate. And in December 2018, France announced it would introduce such a tax from 1 January 2019 after the difficulties of reaching an EU-wide agreement became clear. However, noises from Paris suggest that a deal at EU level might still be possible. Austria has also announced a similar move, although not until 2020, which is when the OECD is expected to reveal its own final proposals.

"The digital economy exacerbates risks, enabling structures to shift profits to entities that escape taxation or are taxed at only very low rates"