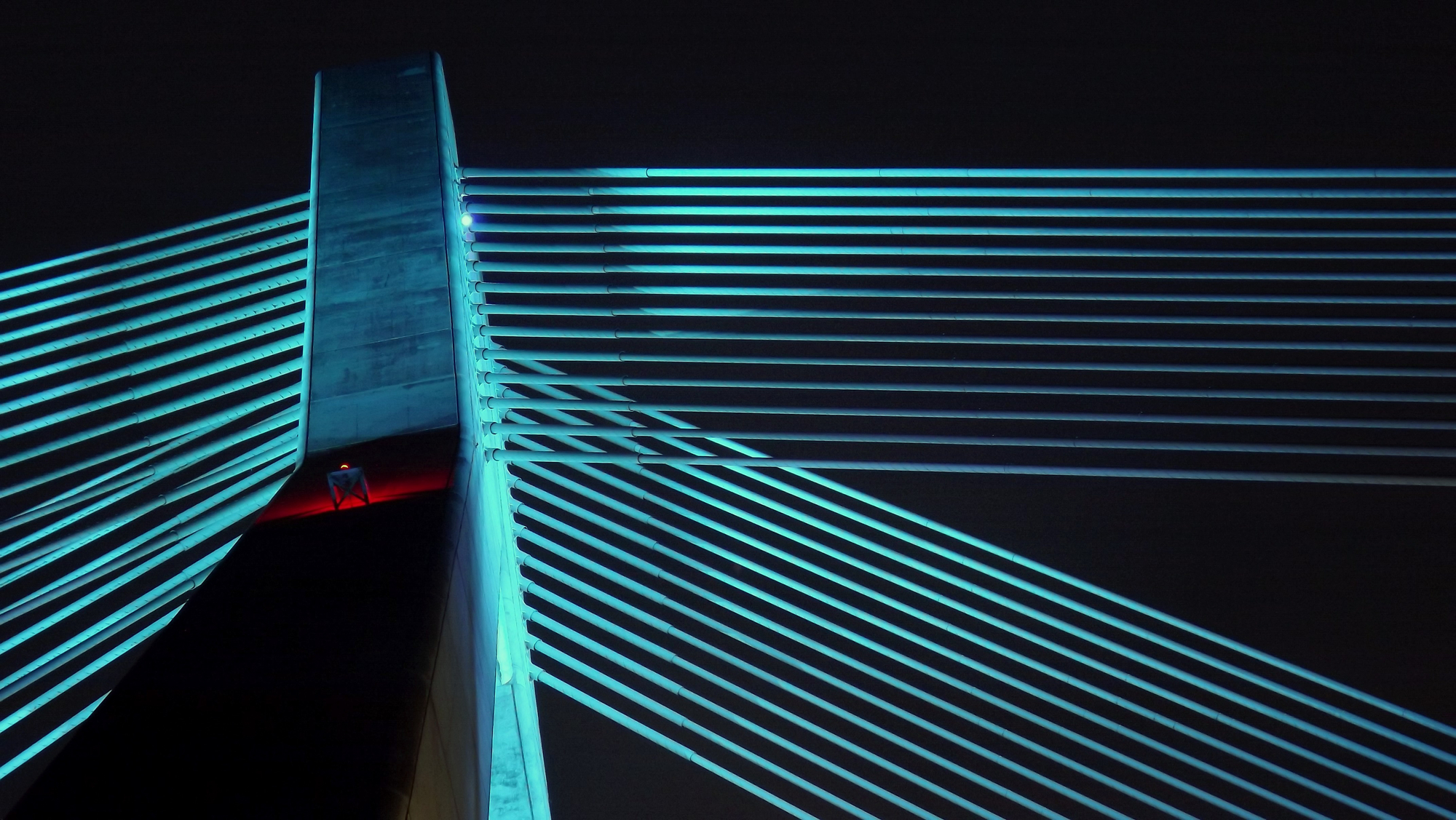 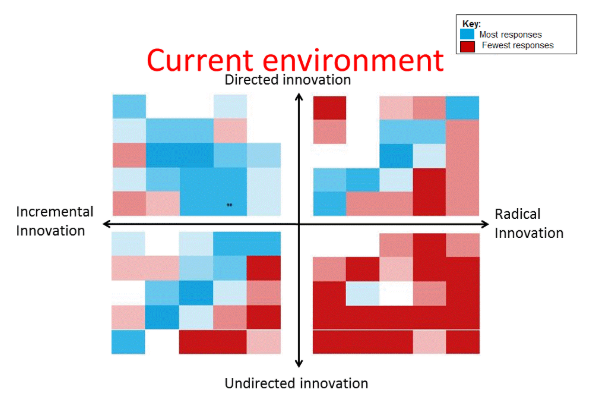 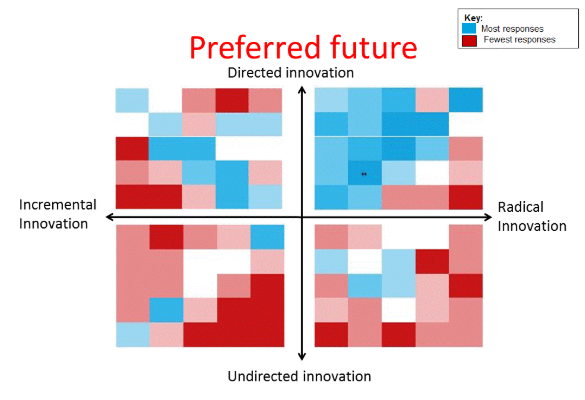 In the development of business cases, the finance function acts as the 'gatekeeper', often assessing which cases should be adopted or referred to senior management. The budgeting process is led by public sector finance professionals, who can and will need to align specific innovative pilots and initiatives with the organisation's broader objectives and purpose.

The finance function tends to also monitor projects, like the initiatives just described, as they are underway. Once that cycle is complete, organisations will be required to report on the outcome of their work through visible means like annual reports and accounts. Public audit crucially  identifies issues with existing government initiatives and diffuses the lessons learned.