A roundup of auditors' responsibilities 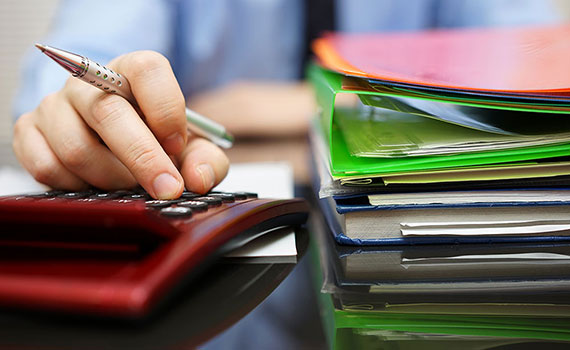 This article was first published in the May 2017 Malaysia edition of Accounting and Business magazine.

2017 is turning out to be a very challenging and interesting year for the accounting profession in Malaysia, with many changes set to take effect for the 2016 financial statements that are due to be released during the year.

Together with the new financial reporting standards for private entities in Malaysia (MPERS), which is effective for financial periods on or after 1 January 2016, the auditors’ report issued thereto will also see enhanced changes and improvements, as a result of the changes to several International Standards of Auditing (ISAs) that will affect the content and presentation of the auditors’ report.

In April and July 2015, the Malaysian Institute of Accountants (MIA) adopted the following new and revised auditor reporting and related auditing standards, which are set to enhance the communicative value of the auditors’ report:

The new and revised auditor reporting and related auditing standards are effective for audits of financial statements for periods ending on or after 15 December 2016. Essentially, this will affect private entities with a 31 December 2016 financial year end and thereafter. The MIA had issued Recommended Practice Guide 12 in November 2016 to guide practitioners in preparing the auditors’ report for financial statements prepared in accordance with MPERS.

The main changes from the previous version of the auditors’ report include assertions of dual compliance in relation to auditing and ethical standards; enhanced description of the auditors’ responsibilities; information other than the financial statements; changes to the presentation/format of the report; and additional description on the first-year adoption of MPERS. These changes are further discussed below.

The revised auditors’ report will now not only have to state that the audit has been conducted in accordance with the ISAs but also state that the auditor is independent of the reporting entity in accordance with the By-Laws (on Professional Ethics, Conduct and Practice) of the Malaysian Institute of Accountants and the International Ethics Standards Board for Accountants’ Code of Ethics for Professional Accountants (IESBA Code). This will be set out in a separate paragraph in the report.

Apart from continuing to state the existing requirements relating to the auditors’ responsibilities, there are additional roles and responsibilities throughout the audit that have to be included, as follows:

There is also a need now to mention on the communication with the directors regarding the planned scope and timing of the audit and significant audit findings, including any significant deficiencies in internal control that were identified during the course of the audit.

It is important to note that the revised ISA 700 issued by IFAC provides an option for the description of the auditors responsibilities to be included in an appendix to the report or by way of reference to the website of an appropriate authority (paragraph 40(b) and 40(c), respectively), instead of being included in the body of the auditors’ report. However, in August 2016, the MIA resolved not to provide these options. As such, in the Malaysian context, auditors are required to include the description of their responsibilities within the body of the auditors’ report.