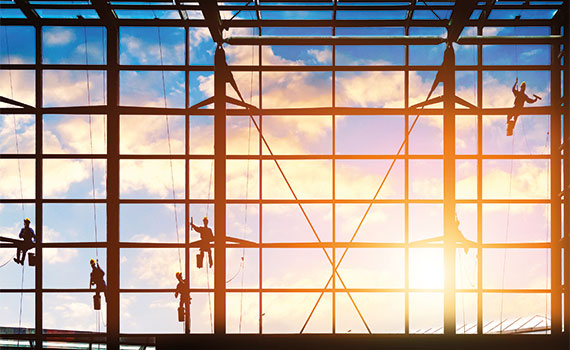 While the Supreme Court decision in Belgard Motors benefited lenders who held floating charges, it created uncertainty for preferential creditors.Following recommendations by the Company Law Review Group, the 2017 act reverses the Supreme Court decision in Belgard Motors. Section 92 of the 2017 act amends section 621(7)(b) of the 2014 act so that claims of preferential creditors take priority over those of holders of charges created originally as floating charges. Clients should therefore be aware that this priority will now apply irrespective of the crystallisation of floating charges into fixed charges.