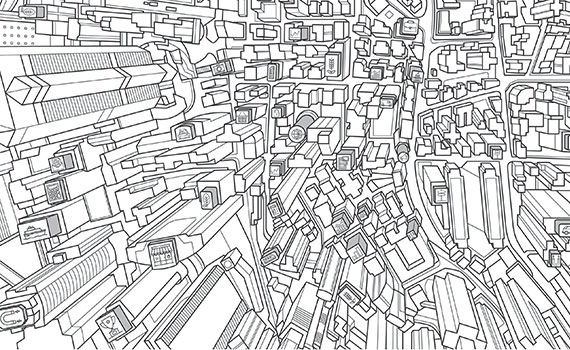 The question was raised about whether information needs to be repeated each year if no changes have been made. Some of the forum felt that technology could be used to enable this – for example, placing accounting policies on the company‘s website and providing links to them in the annual reports. This would mean that only changes to accounting policies would be included in the actual information, with unchanged and pWrior-year information held elsewhere.