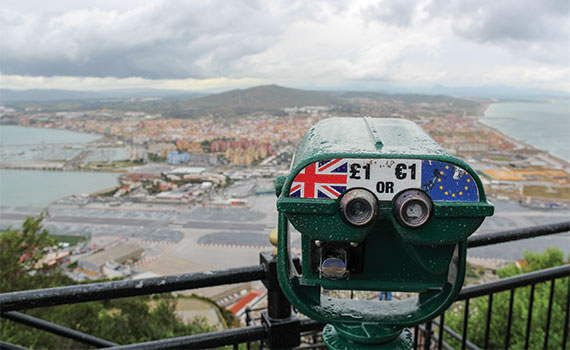 Then there is the issue of transferring staff. EU regulations ensure that companies and individuals have to pay tax contributions only in the home country of the employee, with payments made in the nation where the individual is most likely to retire (and therefore draw benefits). If no UK-EU deal is struck on this issue, companies and individuals could end up having to pay employee taxes in two or more countries.‘Social security contributions could prove a major headache,’ says Robin Bailey, global mobility senior manager at Mazars. ‘For example, in France the combined social security contributions of employer and employee reach 50%.’ Bailey says that such complexities could cause particular problems for smaller companies, which are not always aware of the rules. ‘This is a situation that could easily end up in litigation if staff sent abroad feel they have not been fully informed about any increase in their personal liability,’ he says.