Auditing the pandemic: transparency, accountability and inclusiveness of the use of emergency funding for COVID-19

The COVID-19 pandemic required unprecedented public sector interventions in our societies and our economies. To safeguard both lives and livelihoods, governments had to react quickly, under significant pressure to protect citizens from the worst impacts of the pandemic. 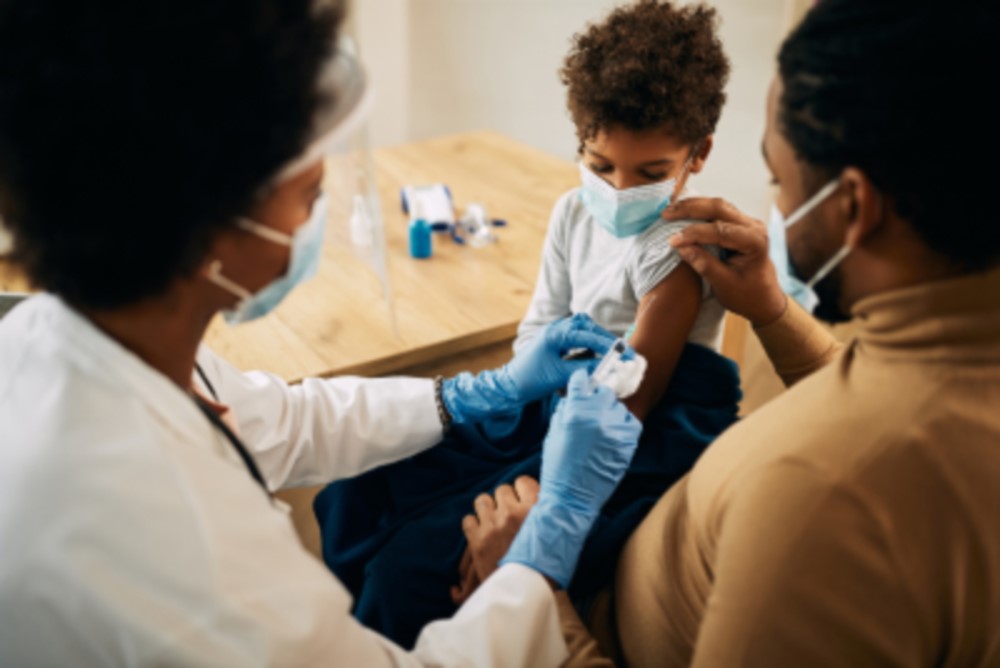 Due to the nature of the pandemic, much of the spending occurred through expeditated processes and as a result, the risks of corruption, mismanagement and waste were heightened. Delivering large-scale COVID-19 vaccination programmes poses significant challenges for governments and raises troubling questions around global inequality.

Wider concerns around equality and transparency have also been raised as countries review how spending actually occurred – who benefitted from this spending and who was left behind?

This is where Supreme Audit Institutions (SAIs) play a critical role in holding governments to account in how they spend and allocate resources – particularly during times of crisis. For this reason, ACCA partnered with the INTOSAI Development Initiative to provide SAIs with support and resources to carry out post-COVID-19 compliance audits that focus on transparency, accountability and inclusivity – as conceived by IDI.

We have produced three policy briefs, available in English, French, Spanish and Arabic, that focus on three specific aspects of COVID-19 spending and the important role TAI audits can play in these areas:

We also produced a series of videos, available with subtitles in English, French, Spanish and Arabic, from several Auditors’ General discussing why SAIs should carry out these TAI audits and the important role SAIs can play moving forward.

The role of SAIs in mitigating the risks and challenges

Advice to SAIs on carrying out TAI audits

As we progress out of the initial phases of the pandemic, it’s important to not only understand how scarce public resources were spent at critical moments but also how we learn lessons for the future. SAIs are at the heart of this – they are needed more than ever to promote accountability and ensure no one will be left behind when crisis strikes again.

"Wider concerns around equality and transparency have also been raised as countries review how spending actually occurred – who benefitted from this spending and who was left behind? "