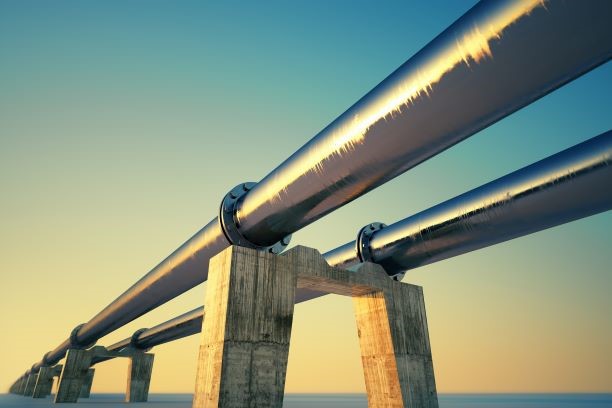 Mining, oil and gas companies are key components of listed investment portfolios and E&E costs are a key aspect of extractive companies’ business. The accounting for such intangibles is driven by two opposing factors – a conservative and prudent approach not recognising such assets because of their intangible and uncertain nature on the one hand, and the need to account for a major investment made which would also distinguish between successful projects from abortive ones.

The International Accounting Standards Board (IASB) has currently only a temporary standard (IFRS6) covering the issue and is engaged in a project which might replace it.

Based on a sample of about 1000 extractive companies we found that the capitalisation of E&E costs as assets is reasonably common. About 75% of the companies had capitalised such expenditure costs and for them the E&E costs amounted to 35% of their assets among companies.

However, the extent was very variable dependent on the accounting policy adopted. Four main policies are noted (all of which are allowed by IFRS6) which produce very significantly different outcomes, making comparisons between different companies more difficult

The widespread recognition of the E&E costs as intangible assets is providing investors with some useful information for example about successful and unsuccessful projects. In strong contrast companies in other sectors where internally generated intangibles (such as development costs of new products or processes) are most often expensed as incurred under the relevant standard IAS38.

Any replacement by the IASB of IFRS6 should not apply IAS38, but should improve the comparability between extractive companies’ results by not allowing such a range of treatments to be applied.